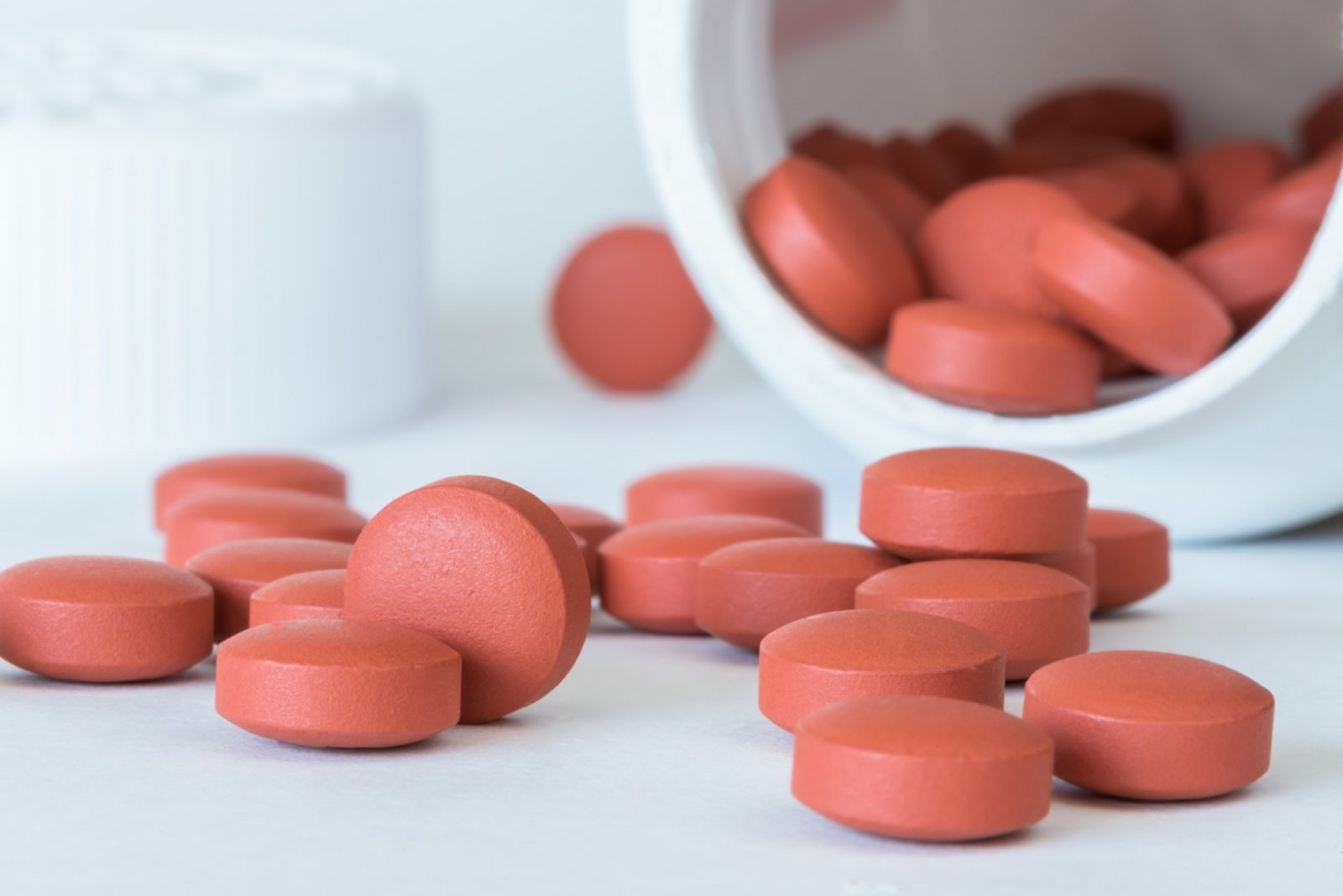 If families want to keep children safe, it may not be enough to keep just the prescription drugs locked away in the medicine cabinet an important new study has shown.

Researchers from Nationwide Children’s Hospital in Columbus, Ohio, analyzed calls made to poison control centers in the United States from 2000-2018. Of the approximately 550,000 calls regarding suicide attempts using over-the-counter medicines, around half involved children ages 6-19.

The data showed an especially striking trend from the time period of 2011 to 2018, when the number of girls aged 6-19 attempting suicide by using over-the-counter medications increased by 75.5%.

The pain relievers most commonly ingested in these cases were acetaminophen (the generic name for Tylenol), followed by ibuprofen and aspirin.

When Europe saw a surge like this, they changed the way these drugs were sold. They started using “blister packaging,” in which individual doses are wrapped in a non-reusable enclosure. The researchers in this study are urging the United States to adopt a similar approach.