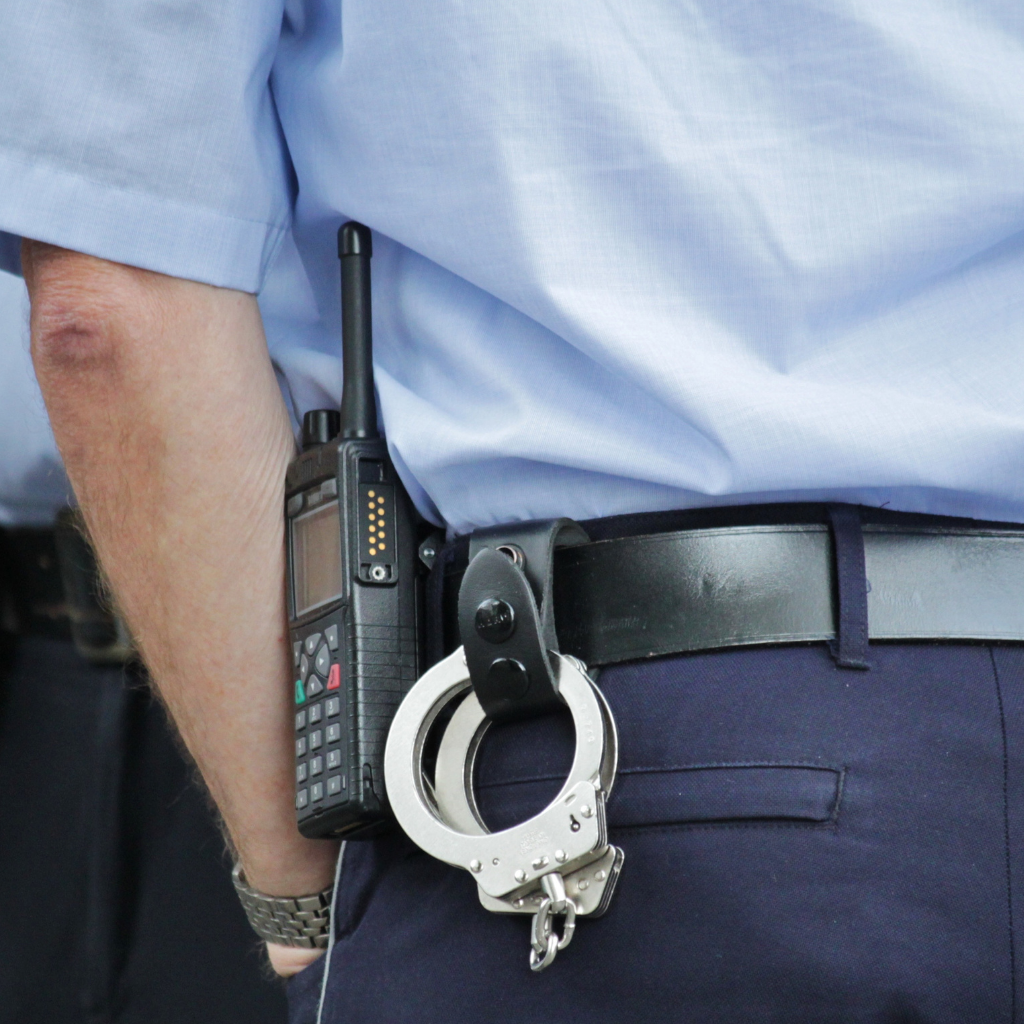 Columbus City Council President Shannon Hardin has reacted to the initial results of an investigation by law firm BakerHostetler that sustained one accusation of wrongdoing by Columbus Police during the Black Lives Matter protest, while stating that they did not have enough evidence or were unable to identify the officers involved in 25 other cases.

There were also 13 instances in which officers were cleared by the evidence or the conduct in question was ruled to not violate law or department policy. Twenty-one complaints have been forwarded to a former FBI agent to investigate for possible criminal charges.

“I’m frustrated and disagree with this initial report and the fact that so few officers can be held accountable for their overt and unnecessary use of force. Once again in America, officers who acted in broad daylight with violence against unarmed civilians get a pass,” Hardin wrote Tuesday night.

Hardin also addressed his vote to indefinitely table an ordinance that sought to limit police use of wheeled armored and tactical vehicles, explosives and pyrotechnics, and any device for which the primary use is to launch projectiles containing control agents like pepper spray. The ordinance was proposed July 27, and Hardin said they need additional time to discuss such a crucial issue.

“We will continue to discuss this and many other policies through the Reimagining Safety process leading into the 2021 Budget,” he told (614) Media.

Councilmember and President Pro Tem Elizabeth Brown wrote the ordinance, which also would have capped the numbers of helicopters the police department could own at four.

“If we are to do the highest good with taxpayers’ dollars, the way we outfit and equip our police officers cannot look and feel to them as if we are at war. The safety and trust of our residents is just too important to do anything other than ensure our peace officers have what they need to do their job while also upholding the clear interest every Columbus resident has in understanding how and why military-style equipment can be used,” she said.

“I took up this initiative because the community is calling on its leaders to bring moral imagination to this conversation about how we keep every Columbus resident safe. We must intervene not just after an incident occurs in our city, but upstream from it,” she continued. “My efforts to eventually pass this ordinance will continue, especially as Council begins the work of reimagining public safety through the budget process.”

Police chief Thomas Quinlan has expressed a willingness to work with city leaders, but largely defended his officers’ actions.

“Officers reported to duty despite known [COVID-19] risks these protests created for them and their families,” he said. “All personnel of the division, sworn and civilian, reported for duty and did everything within their control to maintain order and safety in our community.”