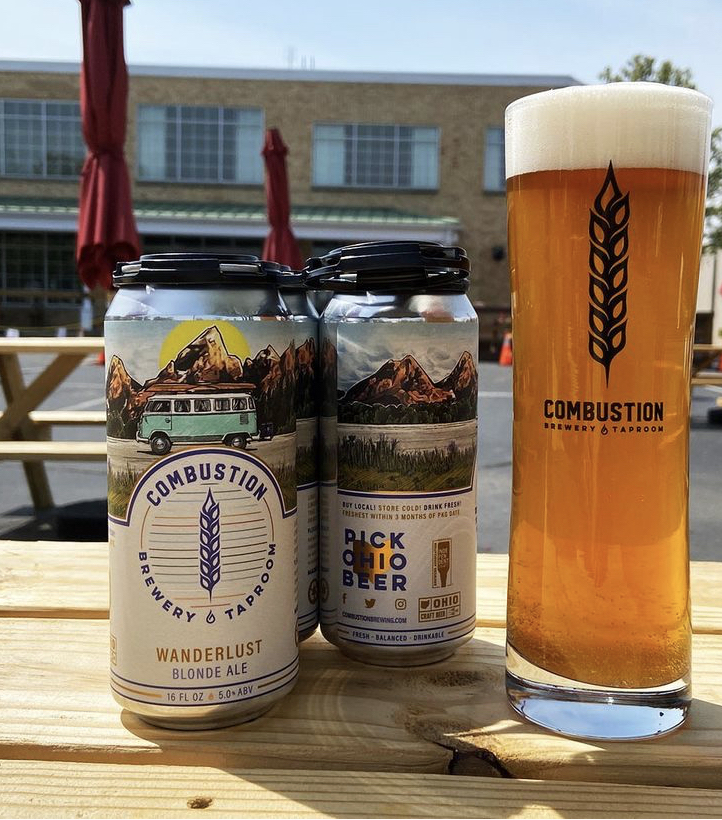 Combustion Brewery & Taproom wants to show their customers some appreciation, and they’re rolling out the whole hog for it.

The brewery will host a Community Appreciation Hog Roast from 11 a.m. until 7 p.m. June 27. The event, intended as a gesture of appreciation for the Pickerington brewpub’s faithful patrons, will feature beer, live music, and (of course) plenty of free food.

“We let Wildcat Ridge Farms set up a small vendor booth in our parking lot over the winter, and they wanted to donate the hog as a thank you,” said Taproom Manager Andy Norris. “So we decided we were going to give to the community for free, our community.”

While they don’t know the exact weight of the hog, according to Norris, it’s expected to tip the scales at over 200 pounds (before cooking).

Wildcat Ridge won’t be the only local artisan contributing to the roast, either. Canal Winchester-based Seven Acre Baker (who like Wildcat Ridge also operated a stand from the Combustion parking lot last year) will contribute buns as well as fresh-baked cookies.

Additionally, Meatery BBQ will provide sides and prepare the hog.

But even with 200 pounds of it, free food goes fast. “We anticipate running out at some point; we think it will go pretty quickly,” Norris said.

For whenever the hog does go, Combustion is bringing in Smitty’s Real Pit BBQ, who will be selling food at their regular prices from 2-7 p.m.

And you’ll need something to do while eating all that free food, right? While you can always grab a beer in the Combustion Taproom (they’re even releasing four different vintage beers, some aged since 2018, at the event), the brewery will also be hosting a pair of local bluegrass bands throughout the day, with Slate Ridge Bluegrass Band performing from 11 a.m.-2 p.m., and a set from The House String Band from 2:30 p.m.-6:30 p.m.

Make sure to check out Combustion on Instagram as well for a weekly schedule of music, food trucks, and beer releases.

If you like this, read: Gourmet fried chicken restaurant to open Pickerington location