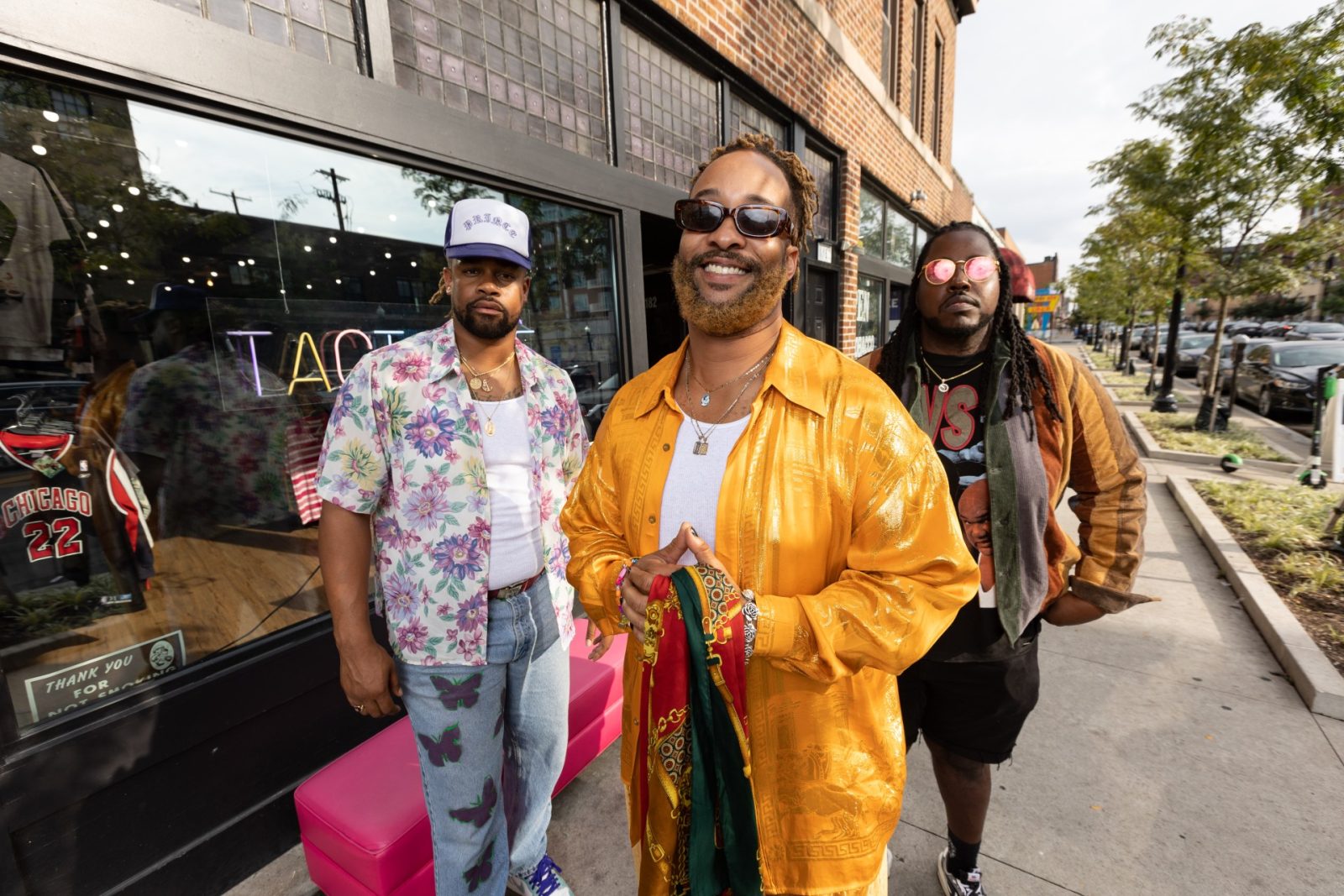 The Weekender: Three delicious Thanksgiving meals (without the hassle)

The trio behind the new Short North vintage clothing hub Tact Luxe want to leave streetwear to their customers’ own interpretation, all while paying it forward.

Founded by brothers Galen and Gabriel Robinson, alongside their cousin Doug Robinson, the three embarked on the vintage-wares venture in late 2016.

“The idea behind Tact Luxe originally was to have a local family-owned business between me, my brother, and my cousin. We were gonna sell vintage clothing, streetwear, and also luxury goods. We chose those three different avenues because they’re always changing,” Galen said. “What people consider [to be] luxury goods is different from year to year, the same thing with vintage. When people think of vintage, they were thinking stuff from the 40s and 50s, now people think 80s and 90s.”

The Robinsons, who lean on estate sales to source many of their vintage wares, were passionate about returning to the formerly boutique-oriented Short North.

“One of the main things that made us decide on the Short North was hanging out here when we were younger. I’m 34, and Doug and my brother’s 30, so around ten years ago or so, there used to be a lot of stores that were in the same vein as us,” Galen said. “There were Black-owned [shops] such as Milk Bar Boutique that used to be by where Two Truths is. There was Brigade, Sole Classics is still around–there were Black-owned clothing stores that sold vintage as well. Knowing that the city was missing something like they used to have is what made us decide to open up in the Short North.”

With creative reuse, or ”‘upcycling”, Tact Luxe uses a buy, sell, trade model where collectors can rub shoulders with fellow streetwear enthusiasts and give their vintage goods a new life.

“Right now, wrestling shirts are popular in Columbus. They may not be as popular in Cincinnati or St. Louis right now where some of our friends have stores, so maybe we’ll trade out some sports stuff that we know is regional over there,” Galen said.

The shop also emphasizes the longevity that quality clothing provides, often long outlasting current fast-fashion pieces. Sustainability and environmentalism is a large part of the Tact Luxe mission, and it only takes a quick raid of your parent’s closet to find throwback gear that will last for years to come, all while preserving the earth.

“Upcycling is always gonna help the earth, bottom line. There’s less materials that have to be made and there’s less unnatural things going into the Earth,” Doug said. “You also get to appreciate pieces of the past and how they truly influence the future.”

If you like this, read: New Columbus-focused clothing brand opens