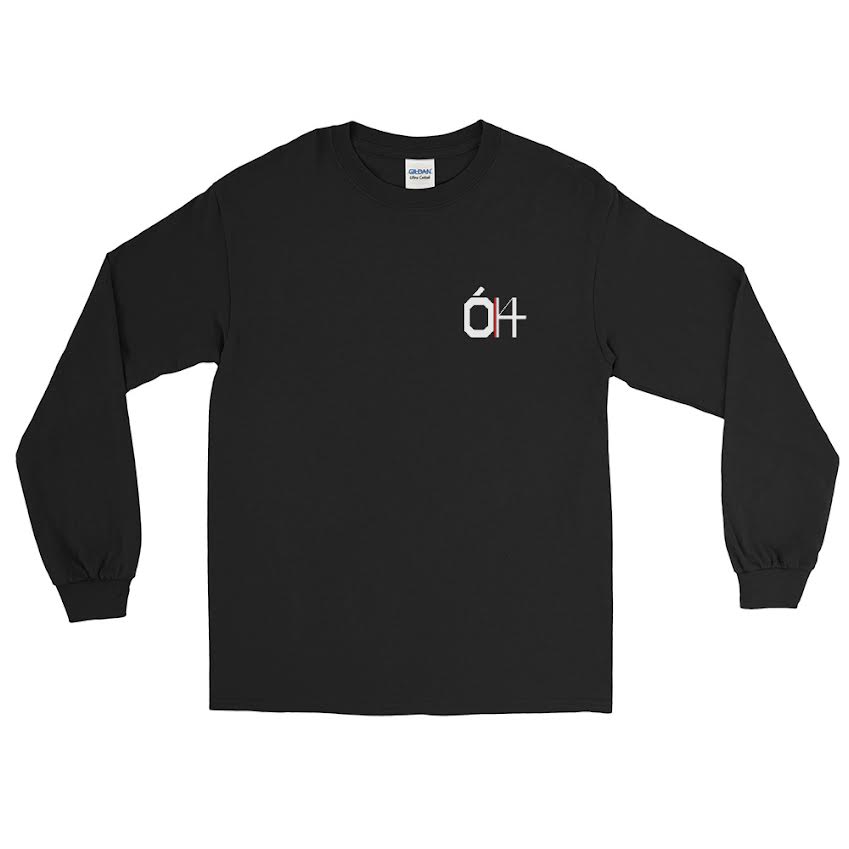 Fans of the iconic clothing brand Homage should keep their eyes peeled for an interesting newcomer.

614 Ohio, a new casual wear and sportswear designer, has officially opened for business. The store, which launched online, offers everything from shirts and hats to crop tops and hoodies. Eventually, according to owner Rachel Rheingrover, it plans to branch out into sportswear as well.

At first, Rheingrover will stick to her official logo, an amalgam that may appear to only spell out 614, but tacitly includes a number of local landmarks as well. The numeral six actually doubles as the letter “O”, while the one and the four create a design that resembles the Lane Avenue Bridge (although Rheingrover says she wants viewers to recall any Columbus bridge they can think of) as well as the iconic stripe adorning OSU football helmets.

“I wanted to try and weave in the “OH”, the helmet stripe, the bridge; I wanted to make sure everything was present, but in a way that lets people see what they want as well,” she said.

Rheingrover plans to branch out to a number of different original logo and design styles in the near future as well.

If you like this, read: Combination record store and craft beer bar re-opening Friday