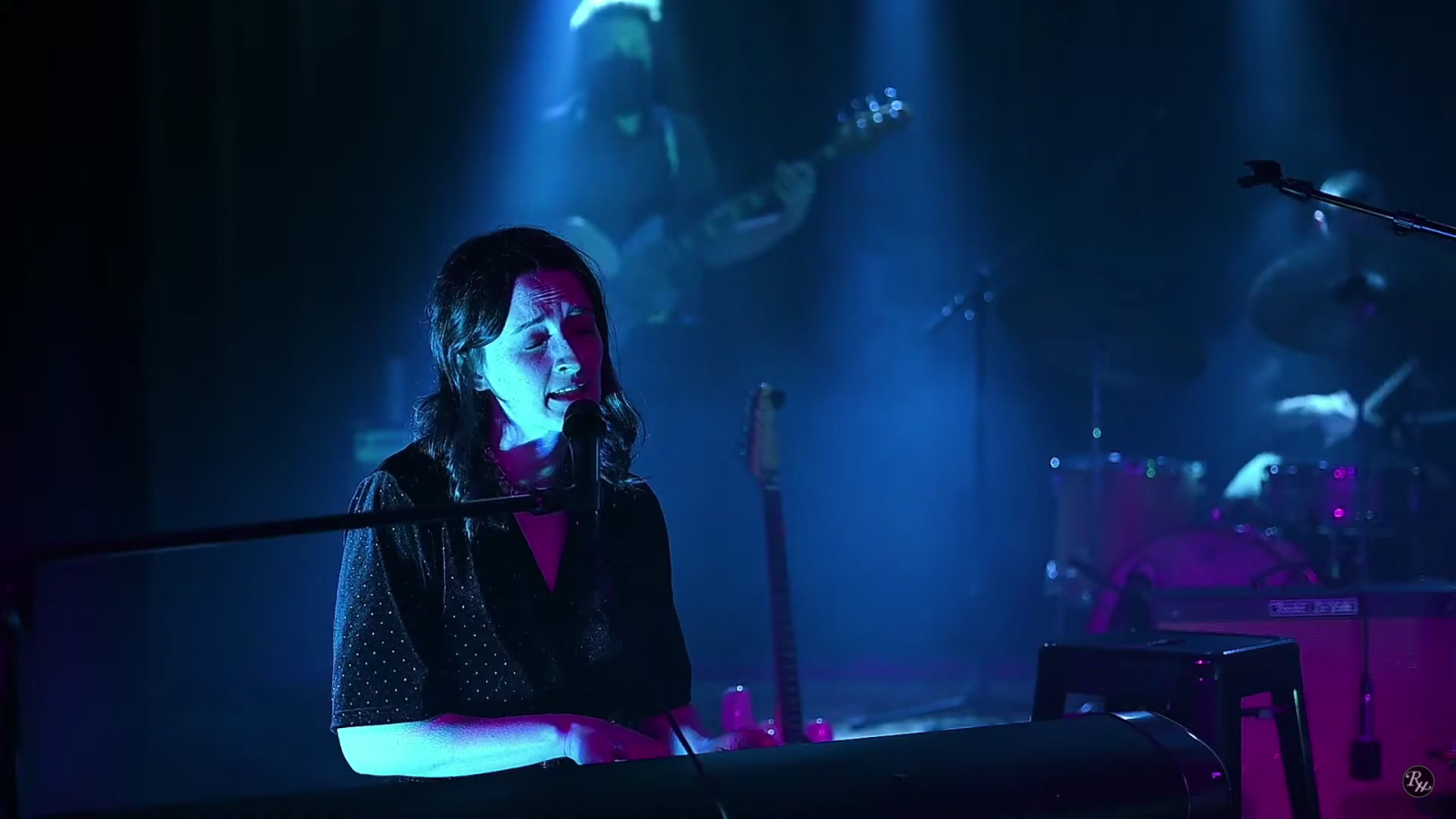 The music venue is looking to raise $3,900 via GoFundMe. Geoff Wilcox, who co-owns the Rambling House along with Mark Buchan, said the funding would enable them to continue producing two live streaming shows per month through April.

“It’s been a tough year for sure, but we’re determined to get through it,” he said.

The Rambling House’s foray into live streaming began right after the outfit proactively shut down March 15, just ahead of the state mandated shutdown, Wilcox said. The 310 E. Hudson St. venue initially used Facebook as their platform, and offered free live streams with the option for donations.

That worked until about late spring to early summer, when interest began drying up, he said.

In July, they transitioned to YouTube and switched to a paid ticket model to increase production capability and create a revenue stream for their production staff and bands, Wilcox said. The live streams attracted anywhere from 10 to 100 people, but ticket sales weren’t enough to cover the cost of production.

So the Rambling House returned to a free show model, and in late December started up the GoFundMe effort.

“The donation model seems to resonate more with our audience than the paid, ticketed model,” he said.

All the money raised goes directly to the artists and the staff involved in production, he said.

The next show is at 9 p.m., Feb. 26 on the Rambling House’s YouTube channel, featuring Americana outfit the Knot Brothers.

“In the long run, this will change our business for the better,” he said.