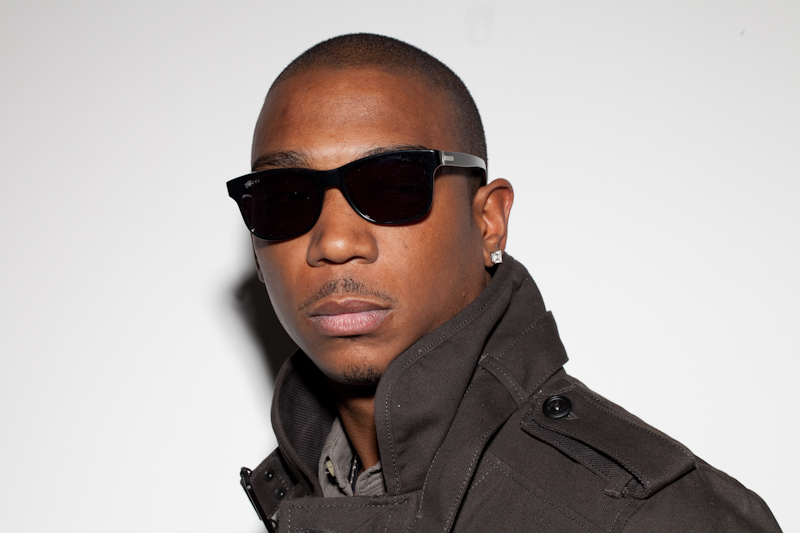 BIBIBOP to open tomorrow in Hilliard

Multi-platinum rapper Ja Rule will be just one a handful of R&B and hip-hop artists from the early 80s to 2000s to play Summer614 Aug. 14 at the Columbus Commons.

According to a release from FAME productions, the festival’s fourth year will also include Keke Wyatt, Mike Jones, and Too $hort.

A portion of proceeds benefit local nonprofit the 22nd Foundation, which helps kids participate in quality athletic programs. Tickets can be purchased via summer614.com, as well as by visiiting Lawsheas at 1488 Morse Rd., TALIBS at 1035 E. Livingston Ave., B&K Smokehouse at 1114 E. Main St., and Ott Barber Boutique at 4473 Refugee Rd.