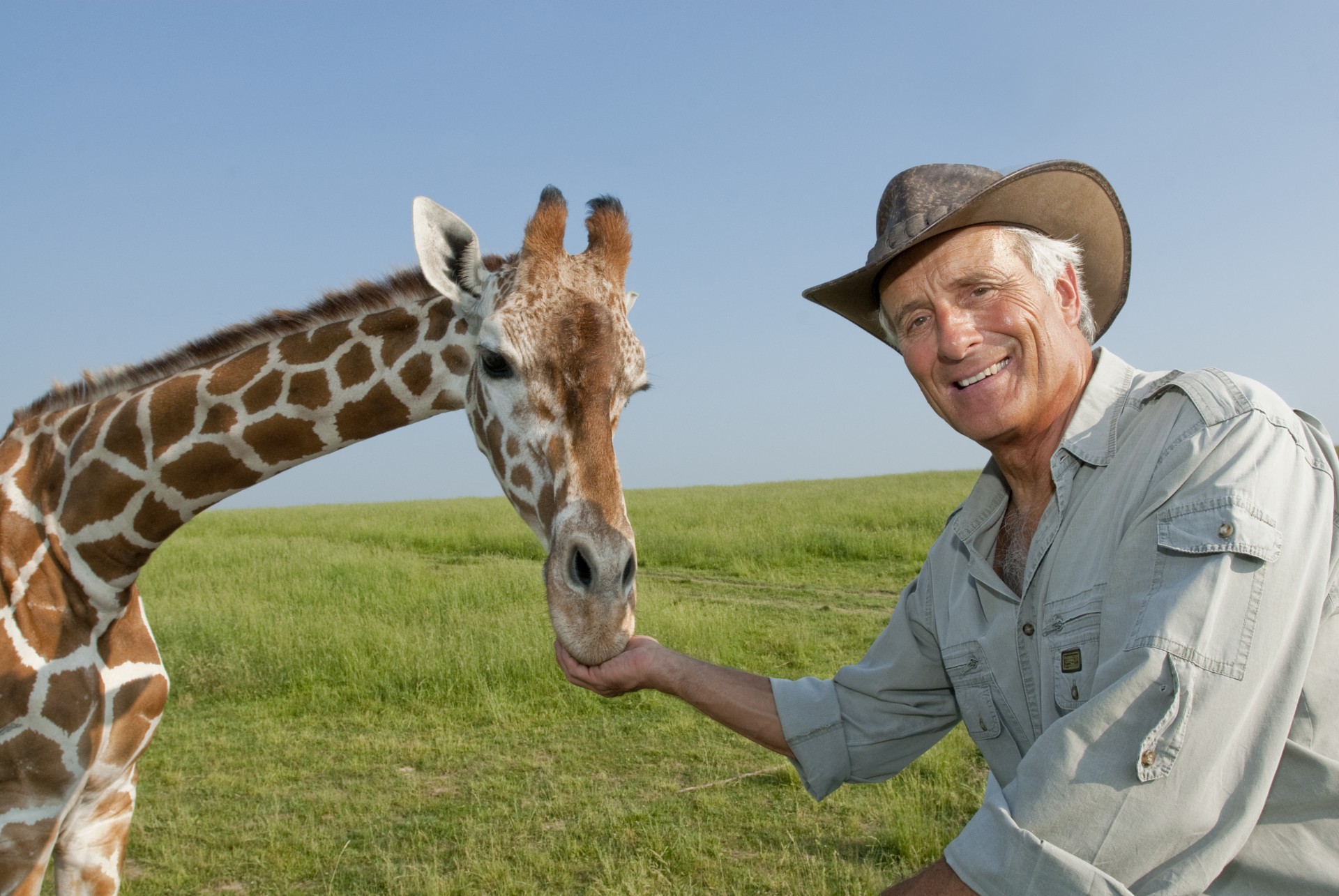 Why online training is so hot right now

The Columbus Zoo and Aquarium’s former director, Jack Hanna, has been diagnosed with dementia, according to a Twitter post by family.

According to the post, family members said Hanna is believed to have Alzheimer’s disease.

“His condition has progressed much faster in the last few months than any of us could have anticipated,” the post reads. “Sadly, Dad is no longer able to participate in public life as he used to, where people all over the world watched, learned, and laughed alongside him.”

A letter from the Hanna Family pic.twitter.com/ewuNYa0ReG

Hanna was hired as the Zoo’s director in 1978, according to the Zoo’s website. He has appeared on Good Morning America and the Late Show with David Letterman in addition to his own TV shows.