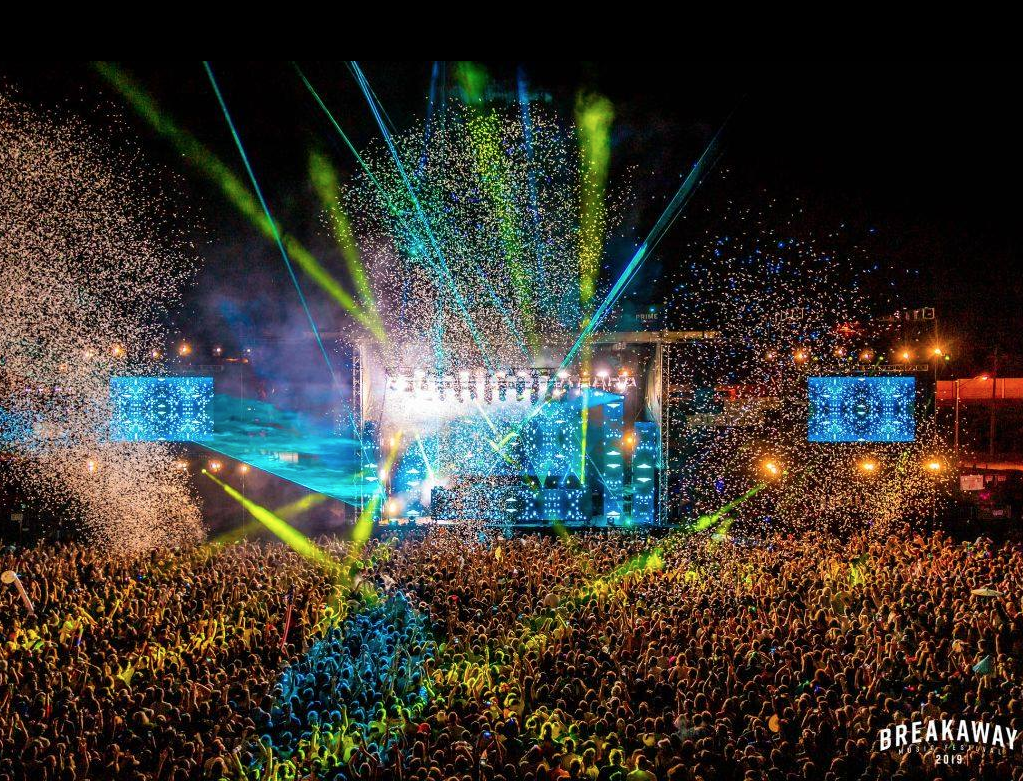 Creole 2 Geaux to move into East Market at Trolley District

Breakaway Music Festival has shared headliners for their two-day event Sept. 3-4 at the Historic Crew Stadium.

According to a release, the collection of artists represents genres ranging from international EDM artists to Billboard pop music chart-toppers. The festival will feature a Main Stage as well as the Corona Electric Beach Stage, the space for DJs.

Headlining Friday evening is Kygo, a Norwegian-born musical prodigy Spotify named “Breakout Artist” in 2015. Since entering the scene in 2013, he’s earned over 15 billion cumulative global audio and video streams and 3.3 billion YouTube views. You might recognize his singles “Firestone” (featuring Conrad Sewell) and “Stole the Show” (featuring Parson James). One of his biggest hits, “It Ain’t Me,” featured Selena Gomez and went Top 10 on the Billboard 100.

Saturday evening’s headliner is ILLENIUM, a Denver-based producer and electronic artist known for his unique take on the genre. He blends celestial electronic, mellow alternative, rock-fuel dubstep, emotional indie, and pop-tinged bass music to create a sound that’s entirely his own. His creative spirit has garnered him some fame as well: Billboard named him one of the top dance/electronic artists. Fans will know his hits like “Takeaway,” “Good Things Fall Apart,” “Crawl Outta Love,” “In Your Arms,” and “Hearts on Fire.”

Other artists included in the lineup are 24kGoldn, Gryffin, and Chelsea Cutler.

Tickets are on sale at breakawayfestival.com.

If you like this, read your guide to summer events.