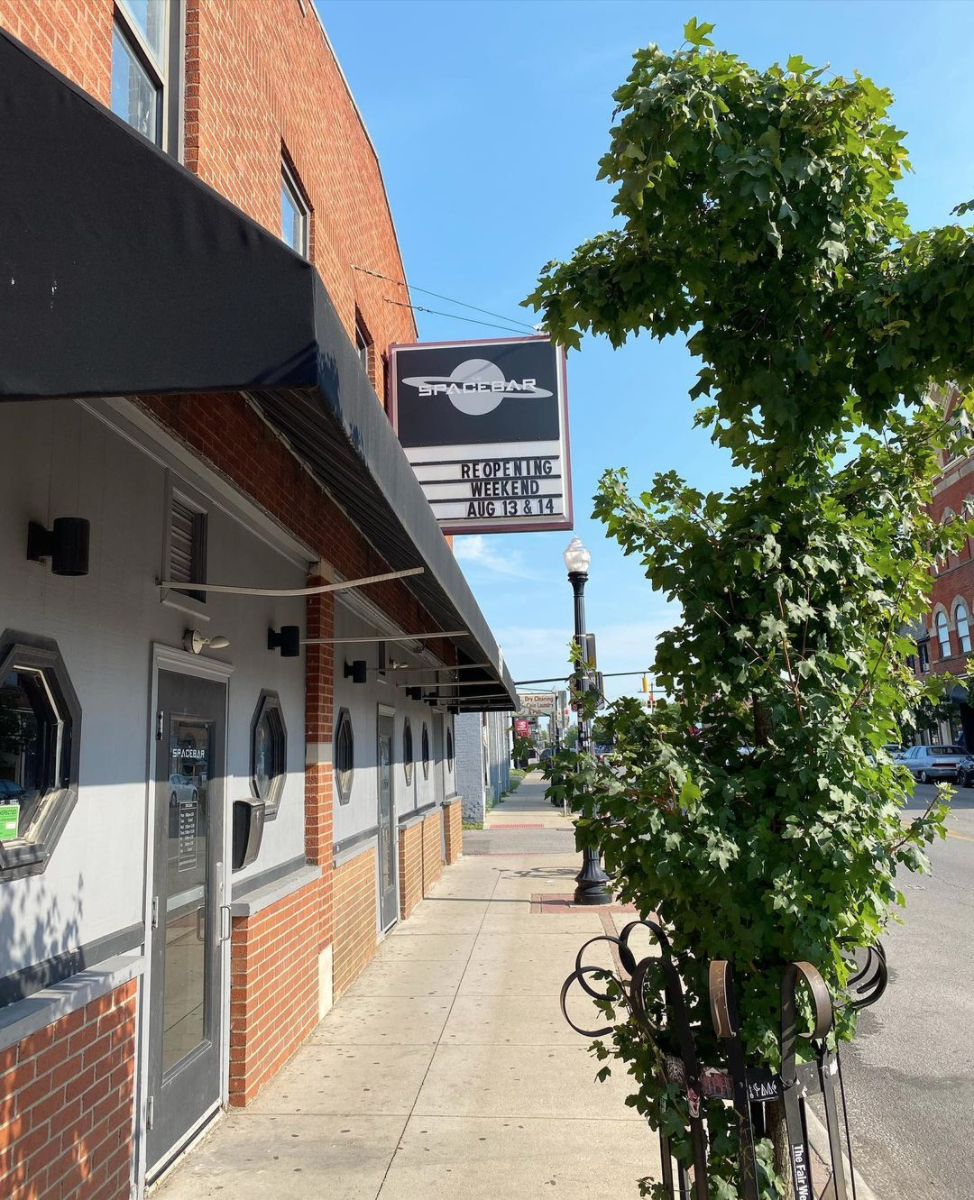 Photo courtesy of the Spacebar

They’ve been closed over a year, but on Friday, Aug. 13, The Spacebar will once again host shows and serve up drinks.

“We decided it was finally time to reopen because vaccination numbers had risen enough that we could take on checking people upon entry,” DeRolph said. “It’s still ridiculous how many have not been, but far enough that we’re confident taking that on.”

DeRolph said Spacebar will require proof of vaccination for guests upon entry.

Spacebar will celebrate its reopening night with a show featuring d.o.t.s. formerly Sega Genocide), Matter of Planets, and Suffering Praying Hands. The show will kick off at 8 p.m. Tickets are available here.

If you like this, read: Entertainment venue planned for Old North site