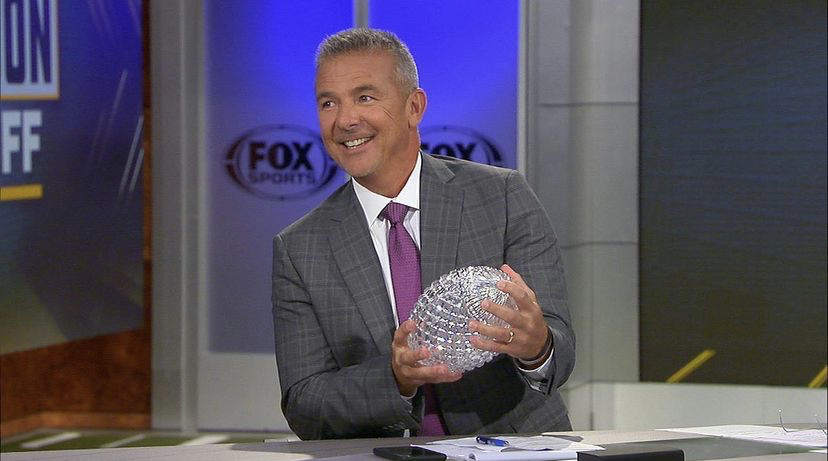 Urban Meyer was nothing short of a coaching legend at the collegiate level, securing three National Championships in less than a decade while at Florida and Ohio State.

His run in the NFL, however, lasted less than one season, as the Jacksonville Jaguars announced they plan to parting ways with the former OSU coach early this morning.

His firing came only hours after a story broke that he reportedly kicked former Jaguars kicker Josh Lambo during a warmup.

“After deliberation over many weeks and a thorough analysis of the entirety of Urban’s tenure with our team, I am bitterly disappointed to arrive at the conclusion that an immediate change is imperative for everyone,” Jaguars owner Shad Khan said in a statement. “I informed Urban of the change this evening. As I stated in October, regaining our trust and respect was essential. Regrettably, it did not happen.”

Khan is referring to an incident in October where Meyer was captured on video in a Columbus-area bar, appearing to dance with a woman who was not his wife. He began trending after the video was posted to the internet.

Over the course of the last week, due in large part to a report that a source claimed Meyer reportedly insulted the team’s players and coaches, Meyer found himself back in the news.

Jaguars offensive coordinator Darrell Bevell will serve as interim head coach for the remainder of the season.