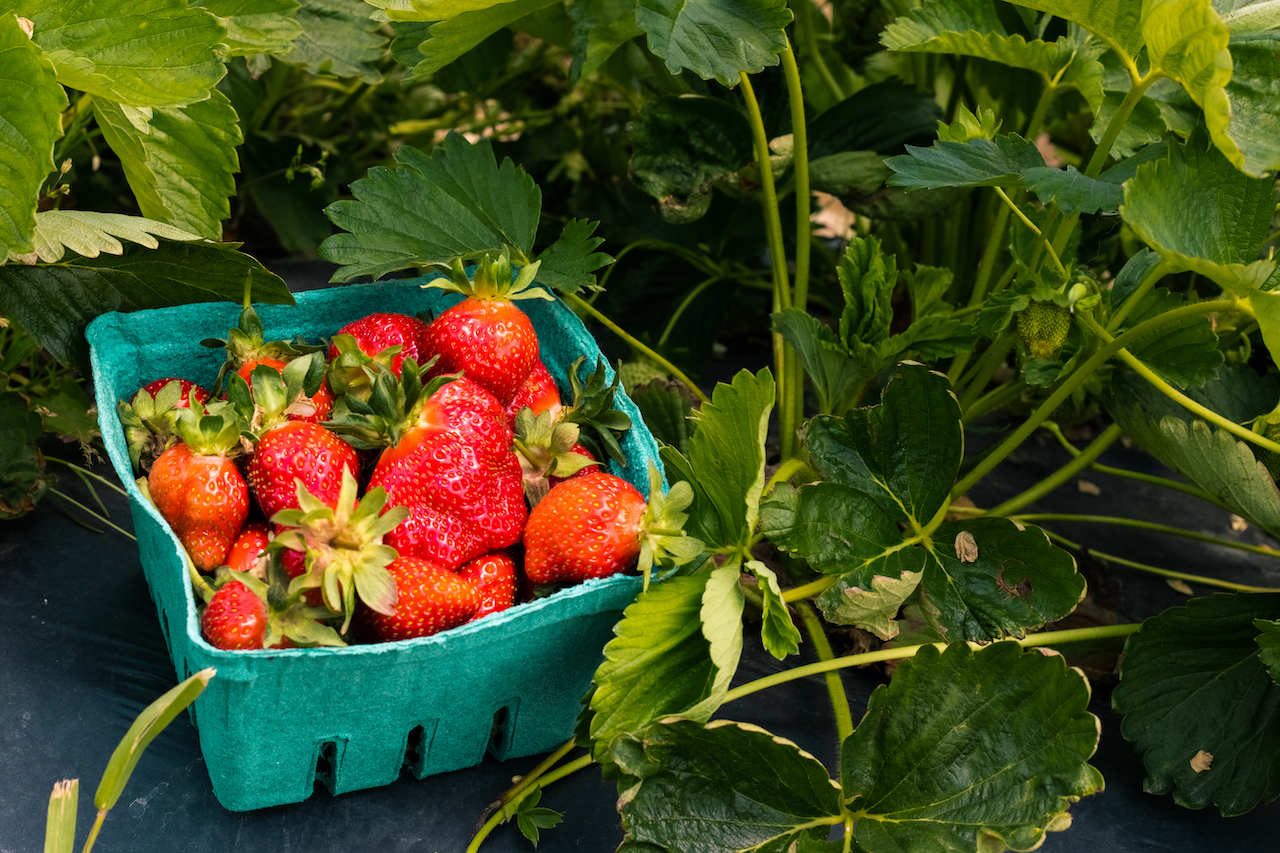 Would you try this drink from Finland?

Any way you slice it, Shelly Detwiler has farming in her blood.

That being said, it may surprise you to know that the fifth-generation farmer actually didn’t take the most traditional route to berry farming.

Detwiler owns and operates Mitchell’s Berries on a historic eight-acre farm just outside of Plain City. She’s following in a family farming tradition that can be traced back to 1814. That’s when her family, the Mitchells, established their first farm for growing grain.

But Detwiler was drawn to berries, and eventually opened Mitchell’s in 2006. Now, raspberries and strawberries pop up every spring by the tens of thousands at her 8-acre location.

It was nutrition, of all things, that led her there.

“I’m a dietician by education, and about 16 years ago I was hearing a lot about the medicinal properties of black raspberries, so that’s how we got started,” she said.

After a successful few years growing raspberries and allowing customers to visit the farm to harvest their own, Detwiler added strawberries to the mix.

“It actually came mostly from my son,” Detwiler said. “He kept telling me to try it, and finally we did.”

Now, each year around Memorial Day, the fruit from approximately 25,000 strawberry plants turns the lush, green acreage at Mitchell’s Berries a brilliant shade of red. Detwiler opted for Chandler strawberries, a subspecies originating in California known for its superior flavor.

“These aren’t strawberries you’re going to be able to ship; they’re just too soft. But in terms of eating, in terms of flavor, you really can’t beat them,” she said. “Everyone goes crazy for them. We like to say they’re California berries packed with Ohio goodness.”

As a matter of safety, Mithcell’s opted to shut down most of their operations last year following the initial outbreak of COVID-19, leaving a smaller, drive-up option as their primary method of doing business.

“I was out there with a face shield on actually. We took orders and payment, and then people drove up in their vehicles to get their fruit,” Detwiler said. “We ended up doing this with asparagus and strawberries. Our customers were fantastic, but it was basically just a pop-up market. I would announce one on social media, and then when we sold out, it was over for the day.”

Using this model, the you-pick branch of the farm’s business was basically non-existent, with just friends and family coming by to pick what they could from the available plants.

Believe it or not, COVID wasn’t even the only thing conspiring against Mitchell’s last year either. “It was the weather as well. It really was the perfect storm,” Detwiler said.

But 2021 is a new year. And although she’s still taking precautions in the form of PPE and implementing a scheduling system (so the farm never gets too crowded), you-pick is back this year.

For Detwiler, what matters most is the fact that they are open, and that they’re able to teach the public about farming and where our food really comes from.

“To tell you the truth, I’m a little bit nervous about how this year is going to go,” she said. “But we want to bring people back to the farm. We don’t want people to think their food comes from DoorDash; we want to educate. That’s the most important thing for us.”

If you like this, read: Superfruit bowl shop to open Saturday