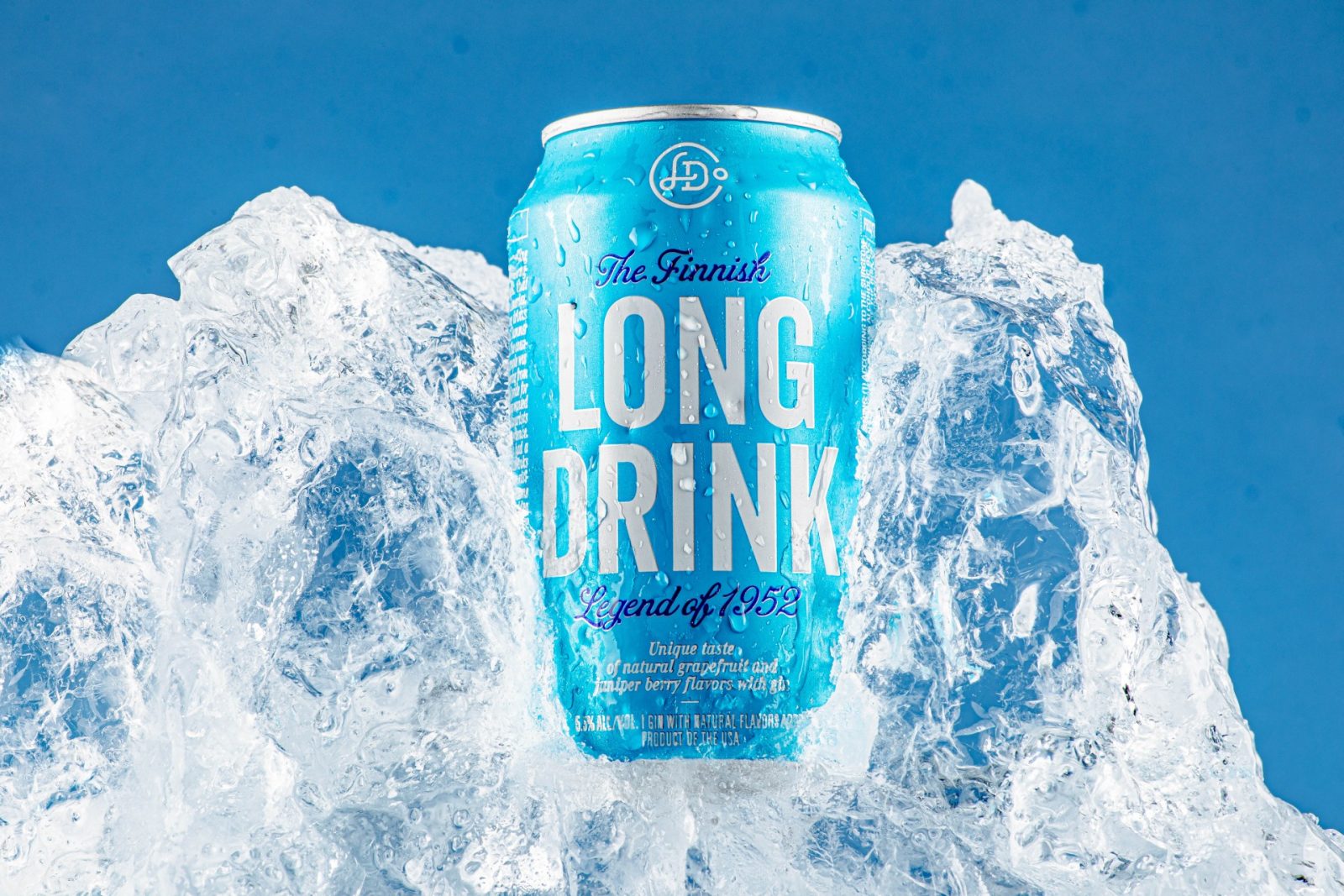 Courtesy of the Finnish Long Drink

This Columbus crepes-seller is opening another new location

Now you won’t have to travel up to the arctic circle to grab a six-pack of an alcoholic beverage totally unique to most westerners: lonkero, or long drink.

This bright, refreshing mixture of citrus soda and alcohol is considered by many to be the most popular libation in the entire country of Finland. And while it’s still a novelty in the states, one company, The Finnish Long Drink, is bringing long drink to Ohio.

In its most traditional form, long drink is a combination of gin and grapefruit soda. Light and effervescent, it generally resides in the 5% ABV range, packing enough flavor and drinkability for an extremely wide appeal.

“I don’t like grapefruit at all; I never drink it. But somehow I still love long drink,” said Ere Partanen, co-owner of The Finnish Long Drink. “It’s just a very enjoyable flavor, and it’s something that almost everyone likes.”

According to Partanen, the drink was first created by the government of Finland in the early 1950s as the country was preparing to host the 1952 summer Olympic Games.

And the beverage has been a Finnish staple ever since.

Sold in six-packs of 12-ounce cans, The Finnish Long Drink comes in four distinct flavors. This includes their Traditional Long Drink (5.5% ABV), a lighter version without sugar and carbs called Long Drink Zero (5% ABV), Long Drink Cranberry (5.5% ABV), and Long Drink Strong (8.5% ABV), which emulates the preference some Finnish drinkers have to add an additional shot of liquor to their long drink.

After launching domestically in New York several years ago, the brand is in 15 U.S. states, and looks to continue its growth throughout the country, one (long) drink at a time.

If you like this, read: Urban Escape: Seventh Son’s new Getaway Brewing Co. offers a beer-forward vacation from the everyday