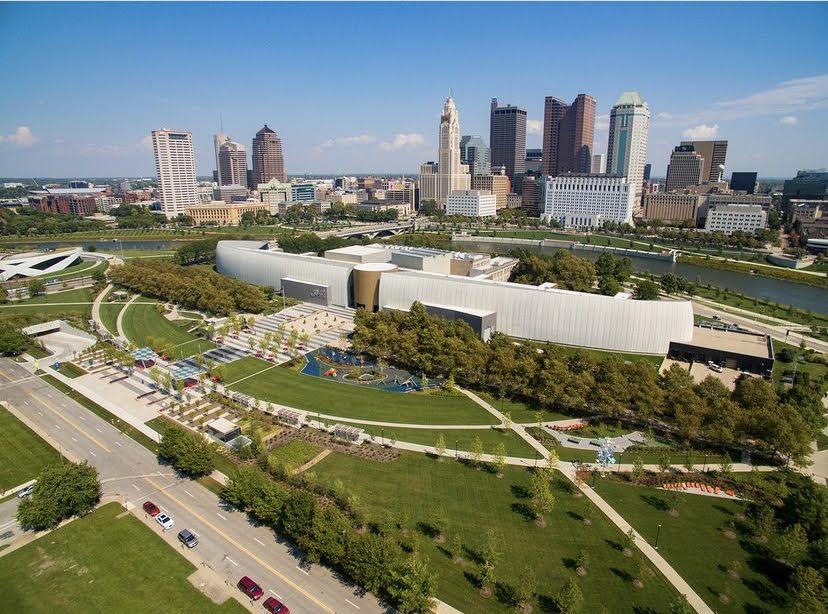 The Weekender: Not your mama’s pancakes

You can say you’ve never wanted to try on the Iron Man armor for just a few minutes, but come on. We’ve all wanted to.

This fall at COSI, you actually can. That’s because on Nov. 26, Marvel: Universe of Super Heros will be opening at the museum.

Billed as the single largest exhibit dedicated to the Marvel universe, it will feature more than 300 authentic artifacts, ranging from original movie props and costumes, concept sketches, to the original art from many of Marvel’s most popular comic series.

“This is one of the most exciting and groundbreaking exhibitions to live inside COSI’s walls, and we cannot wait to welcome COSI guests and Marvel super fans alike to be wholly-immersed into the Marvel Universe in a truly memorable and once-in-a-lifetime way,” said COSI CEO and President Dr. Frederic Bertley in a press release.

But it’s more than just (really cool) eye candy that the exhibit will have on display. Marvel: Universe of Super Heros–which was curated by a team of comic book scholars– will also feature a deep-dive into the origins and impact of the Marvel universe.

“Marvel transformed the idea of the Super Hero in the 1960s—and beyond—by ratcheting up the visual spectacle, emotional dynamism and philosophical sophistication of the action-adventure comics genre,” says Brian Crosby, head of Marvel Themed Entertainment. “Marvel has always been a reflection of the world outside your own window and one of its most compelling messages has always been, that anyone—regardless of race, religion or gender—can be a Super Hero.”

If you like this, read: See how COSI did in a national ranking of science museums