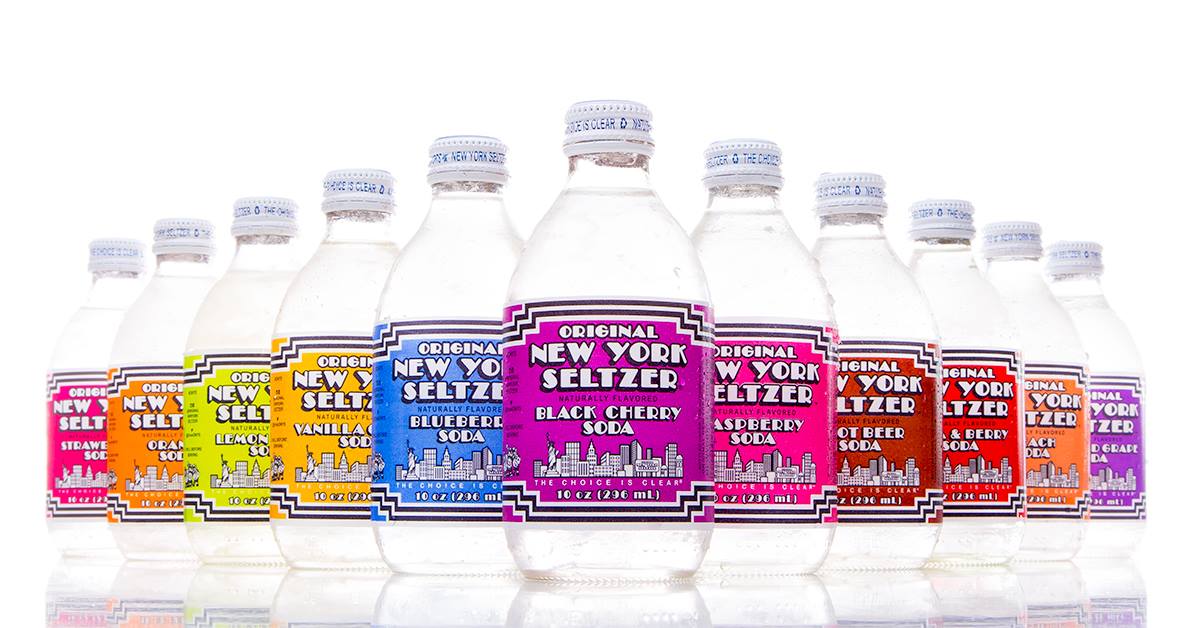 BrewDog has paired up with Original New York Seltzer to introduce a boozy version of the brand’s iconic 80s seltzer line.

Original New York Seltzer was originally sold between 1981 and 1995, featuring natural flavoring without any artificial colors or preservatives. The brand was then relaunched in 2015. According to a press release, it is considered by many to have helped create commercial seltzer as we know it today.

Now, with the help of BrewDog and their Canal Winchester brewery, they’re adding alcohol to the seltzer for the first time.

“As one of the first popular seltzer brands in the United States, we’re excited to invite other seltzer brands to ‘eat our shorts,’ and give drinkers everywhere a classic with a spin and a side of nostalgia,” said Ryan Marsh, president at Original New York Seltzer in a press release. “We revolutionized the soft drink industry in the ‘80s and are hoping to do the same with the hard seltzer industry today. Why drink a wannabe? Drink the Original.”

The hard seltzers, which are created by BrewDog at its Columbus-area facility, will feature four different flavors: Black Cherry, Blueberry, Peach, and Raspberry. At 5.5 percent ABV, they will contain 130 calories and 5g of sugar, and are vegan as well as gluten-free.

They will be available for purchase on BrewDog’s website in the spring of 2022.

If you like this, read: BrewDog is launching a craft distillery out of its Canal Winchester brewpub