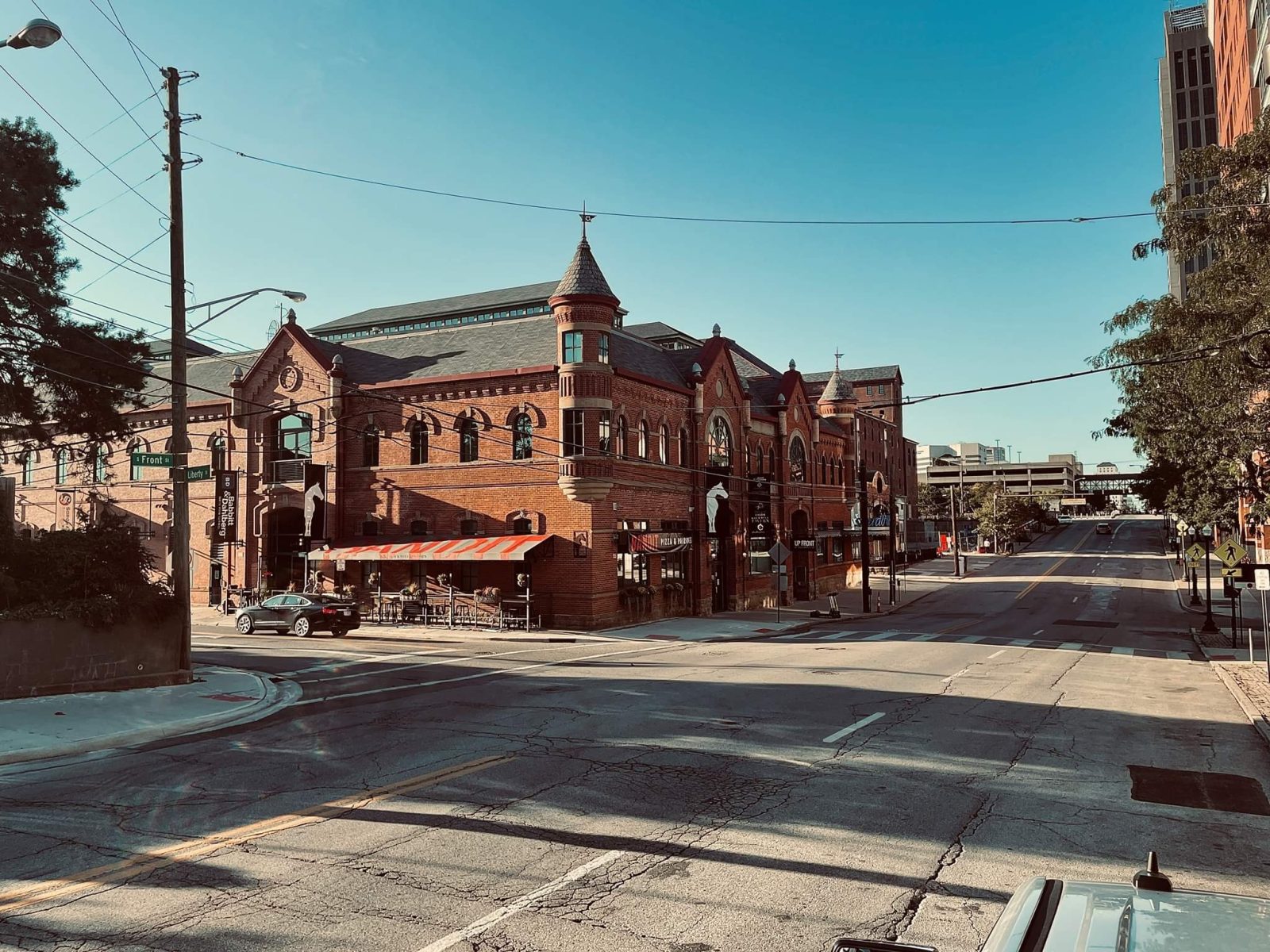 A Columbus bakery is recreating the viral Reese’s Cup pies, and there’s still time to order one for Thanksgiving

By now, many of us have been able to grab a food from Bandit Pizza & Pairings by Rockmill, the new pizza concept from Rockmill Brewing that occupies the former site of Rockmill Tavern, at 503 S. Front St. in the Arena District.

One thing no one has been able to do, though, is dine in at the gritty-chic Rockmill rebrand, since until now, it’s been open for carryout only. That’s about to change, though.

According to owner of Rockmill Brewery and Bandit, Matthew Barbee, the restaurant plans to open its dining room to patrons on Dec. 1. The concept focuses on pairing pizza with Rockmill beer, and now guests will be able to enjoy both at the same time in a sit-down environment.

The concept’s name was inspired by the sordid history of the Rockmill Brewery property in Lancaster, where highway bandits often robbed wagon travelers, and Barbee has included nods to this in the eatery’s interior as well, stating it will feel “like a bandit’s hideaway.”

The space will include plenty of natural wood, a massive metal chandelier, and the word “Bandit” painted in wide red letters throughout.