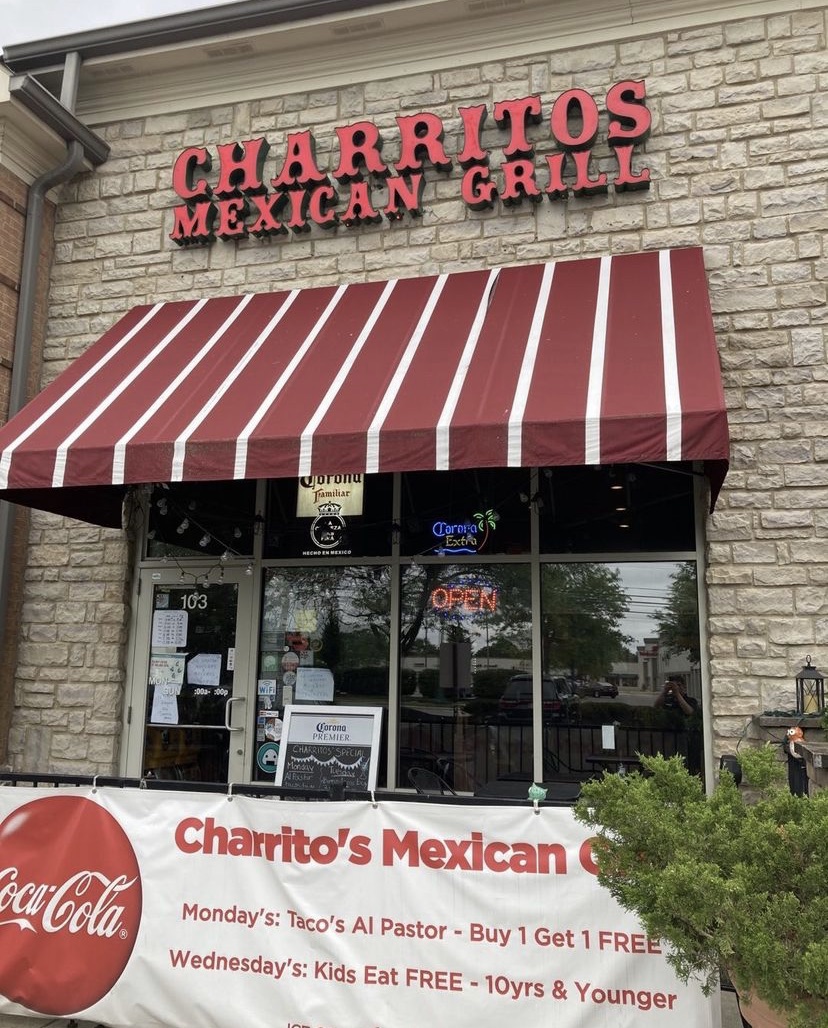 According to Charritos Restaurante Taqueria, a third-party food delivery driver swiped the eatery’s tip jar while waiting to pick up an order, and the restaurant is asking for help identifying the alleged thief.

Video footage of the incident was posted to Charritos’ Instagram, which shows the individual (who the eatery claims is a delivery driver for a popular third-party service) speaking with someone in the restaurant before slipping the tip jar into a large brown bag on a table beside him.

The theft marks another in a long line of incidents north-side businesses have dealt with recently. In late October, Clintonville establishments like Libby Lou’s Fun Factory and The Keto Kave reported someone had broken their glass front doors and stolen items from inside the stores. Shortly before that, La Chatelaine Cafe in Upper Arlington experienced a break-in where a window was broken and pieces of restaurant equipment were stolen.