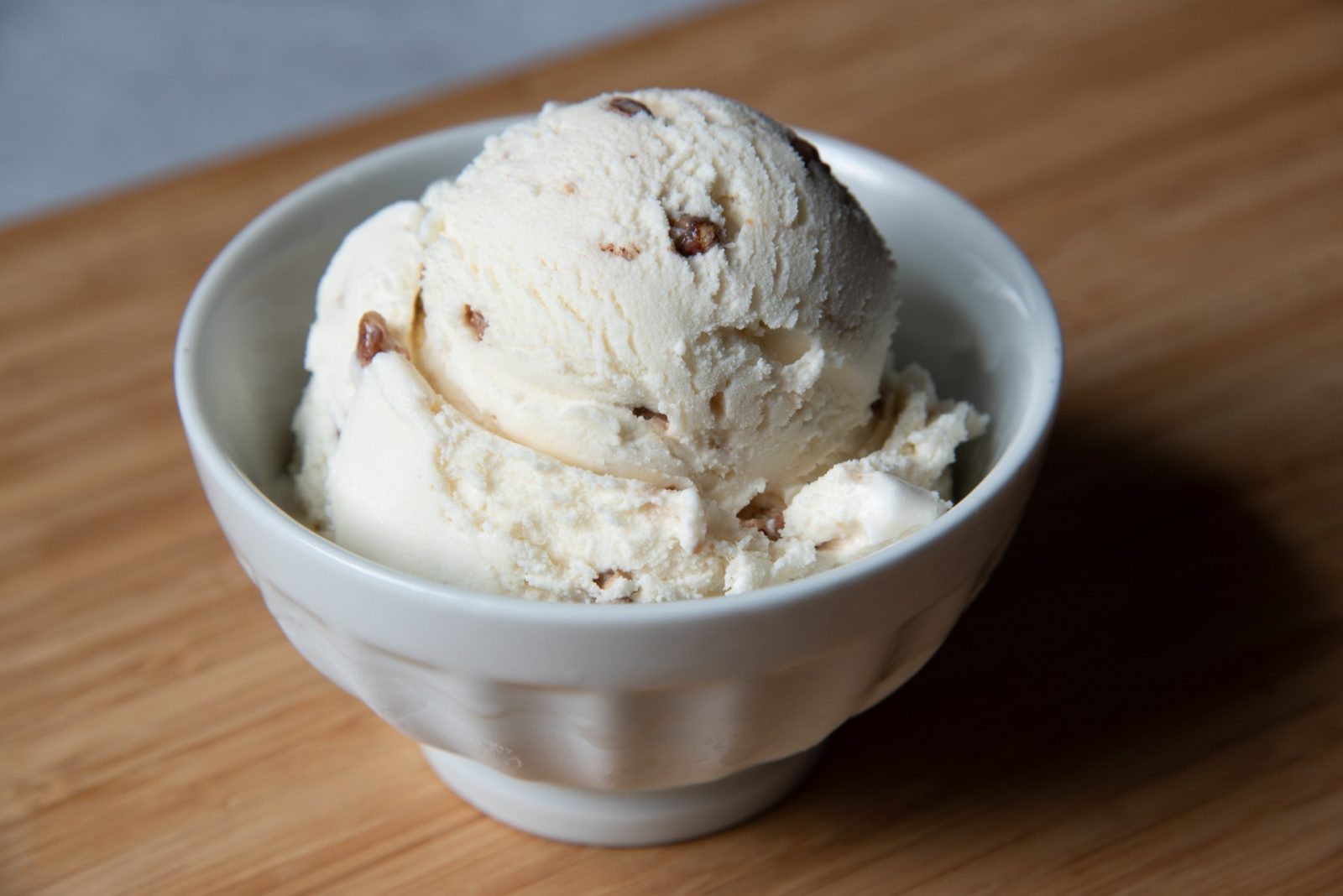 See how COSI did in a national ranking of science museums

Just in time for summer, Graeter’s has released an all-new flavor to the masses.

Pralines & Cream, released yesterday, May 24, features candied pecans in a sweet vanilla ice cream. Graeter’s fans best act swiftly though, as this flavor won’t be around for the long haul.

Pralines & Cream is a “bonus flavor,” the second of six new, limited-time-only flavors Graeter’s plans to release in scoop shops and online. Expect more flavors to be revealed every few weeks, with the last announcement coming Aug. 9.