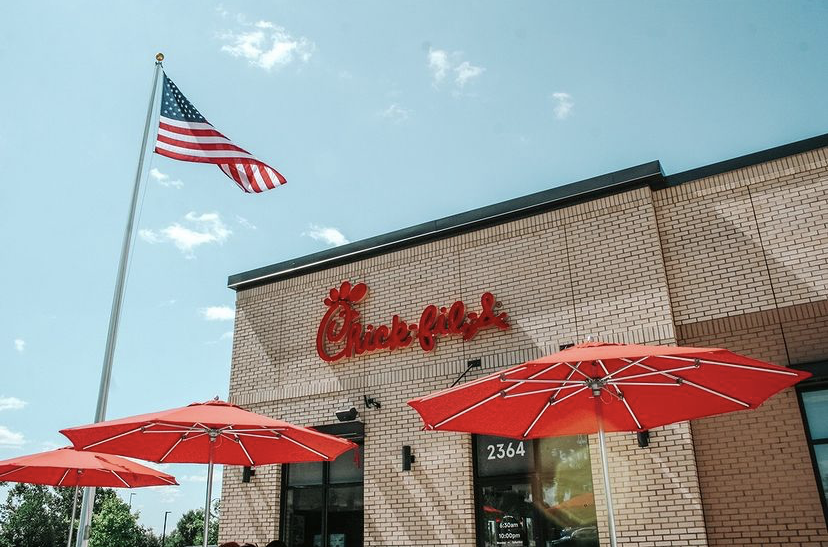 While they’re still not open on Sunday, there’s a new Chick-fil-A in the greater Columbus area.

The new franchise is owned and operated by Zach Mallare, who began working at Chick-fil-A when he was a teenager. After working at the restaurant throughout his college years as well, he went on to serve in various leadership roles for the company before returning to his native Reynoldsburg.

“I’m honored to have the opportunity to serve the Reynoldsburg community with a new Chick-fil-A restaurant,” said Mallare in a press release. “I’ve seen firsthand the difference that Chick-fil-A can make for its Team Members and guests, and I look forward to making a positive impact for my own team and my neighbors.”

The restaurant operates from the site of what was formerly Logan’s Roadhouse, a southern-inspired steakhouse that was demolished.

And while you can still grab a chicken sandwich, milkshake, or some of their iconic waffle fries (with Chick-fil-A sauce, of course) from the drive-thru, customers will have to wait to eat inside, as the restaurant’s dining room has not yet opened.

If you like this, read: Preston’s is opening a new standalone restaurant that will serve burgers and fried chicken