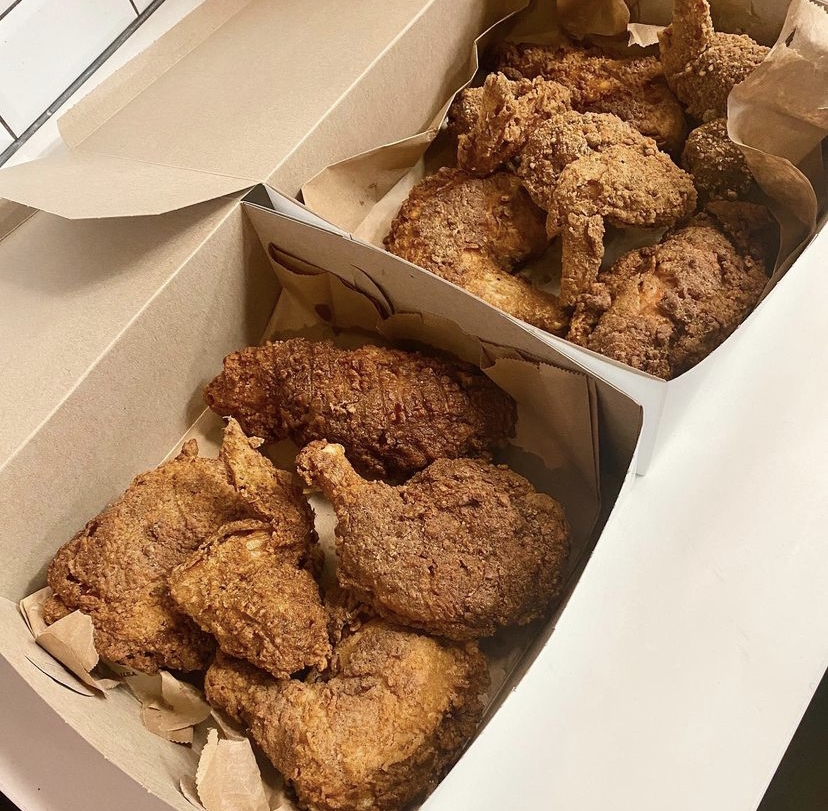 The beloved North Market spot, Preston’s: A Burger Joint, is moving into its first standalone restaurant space in Groveport, Ohio.

But that’s only half the story. Literally.

That’s because the space, located at 480 Main St. inside the 1847 Main development will be a dual-content storefront, according to owner and head chef Matt Heaggans. The second half of the Groveport location will be Honey’s Fried Chicken & Biscuits.

“I grew up in West Virginia eating at this place called Tudor’s Biscuit World,” Heaggans said. “I love it and don’t get to go back often, so Honey’s is trying to recapture what Tudor’s means to me.”

Honey’s launched in October of 2020 as a pop-up inside of Preston’s North Market stall. It has primarily sold fried chicken and tenders since, but Heaggans is planning on testing out a brand-new line of West Virginia-inspired breakfast sandwiches starting Sept. 12 that may make it onto the new storefront’s menu.

While Honey’s is only a pop-up now, it will become a full service sit-down fried chicken spot inside the new Groveport eatery.

If you like this, read: Crispy Coop opens to enthusiastic Pickerington crowd