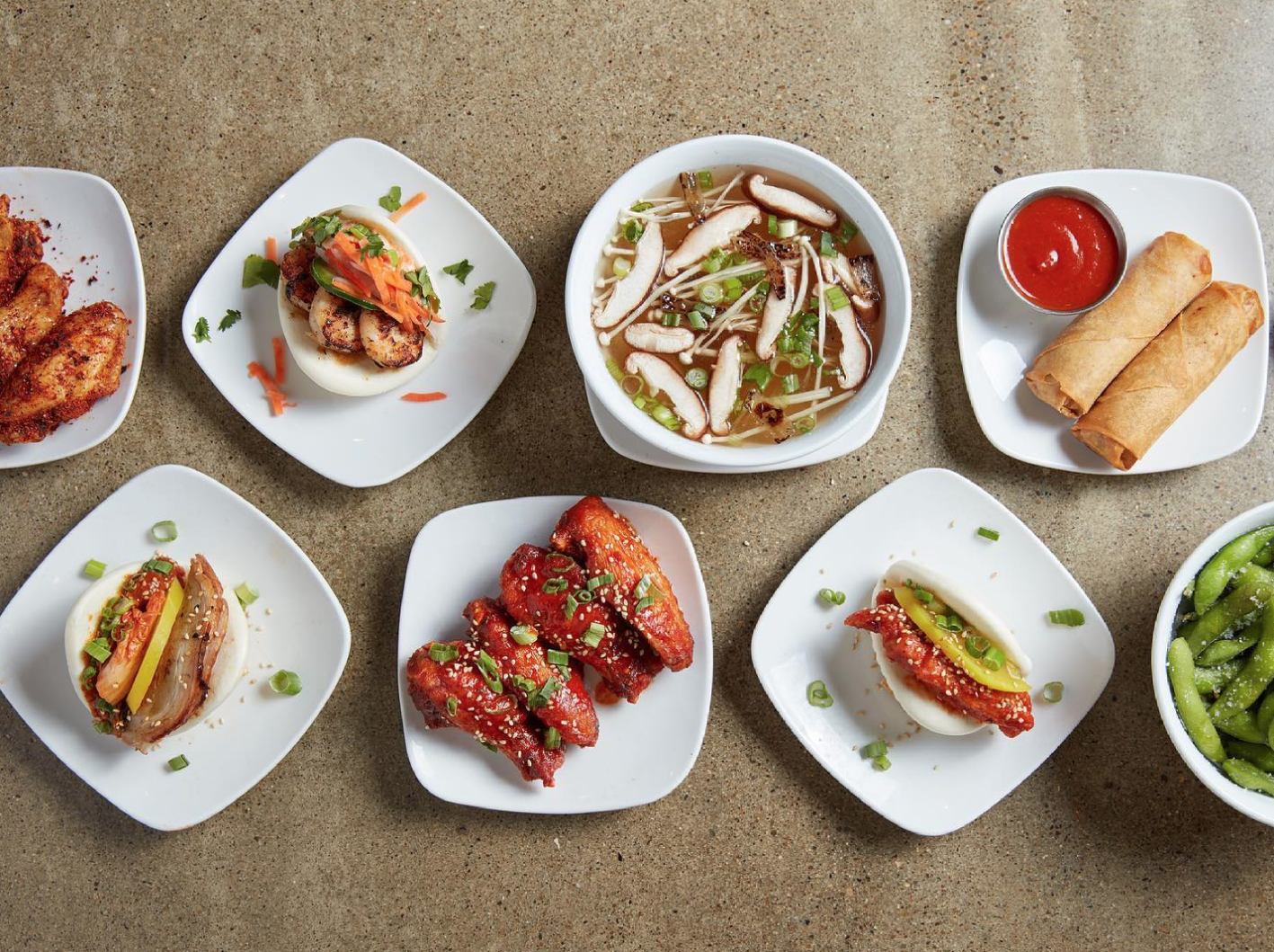 About a year ago, CloudKitchens, the ghost kitchen powerhouse located at 1282 Essex Ave., reached out to the owners of Ninja City Kitchen & Bar about a Columbus ghost kitchen.

And while Columbus had always been an attractive temptation for a food venture, Ninja City co-owners Bac Nguyen and Dylan Fallon weren’t sure how logistics would work if they weren’t local.

But a lot can happen in a year. And when Nguyen’s wife ended up getting a job in Columbus, Nguyen said he realized a Ninja City Columbus ghost kitchen needed to become a reality.

“Columbus was always on our minds,” he said.

Operating out of CloudKitchens, the Ninja City ghost kitchen will be live within the next few weeks, Nguyen said. Patrons will be able to order takeout and delivery via ninjacity.com and major delivery apps.

Nguyen described Ninja City’s aesthetic as “Asian food meets urban American pop culture”. The restaurant, which opened in 2014, features menus that are fully illustrated, eight-page comic books. Instead of traditional Asian fusion though, Ninja City often takes traditionally American fare, like burgers and wings, or chicken and waffles, and adds some of their own flavor.

Take, for example, their Pho Burger that they’ve offered for Cleveland’s Burger Week. “It tastes like you’re biting into a bowl of pho, but you’re eating a burger,” Nguyen said.

For the ghost kitchen, Ninja City will use a streamlined menu, focusing on handheld items, small bites, appetizers, and a variety of bao.

Depending on how the ghost kitchen here fares, Nguyen said he could see Ninja City in the future establishing more of a Columbus presence, whether with more ghost kitchens, small walk-up store fronts, or full-blown restaurants.

If you like this, read: Fried fish and chicken ghost kitchen has roots in family cooking