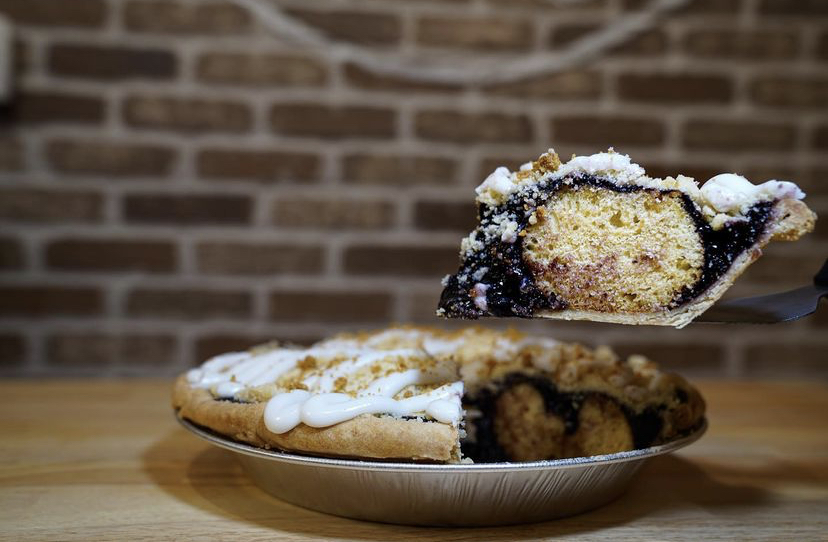 If you can’t decide between donuts and pie, now you don’t actually need to pick, because you can have both at the same time.

A pie-donut hybrid featuring the rich body and inventive toppings of a cake donut with the crust and size of a pie, the new treats start with a pie crust that’s then filled with cake donuts and finished with a variety of icings and toppings.