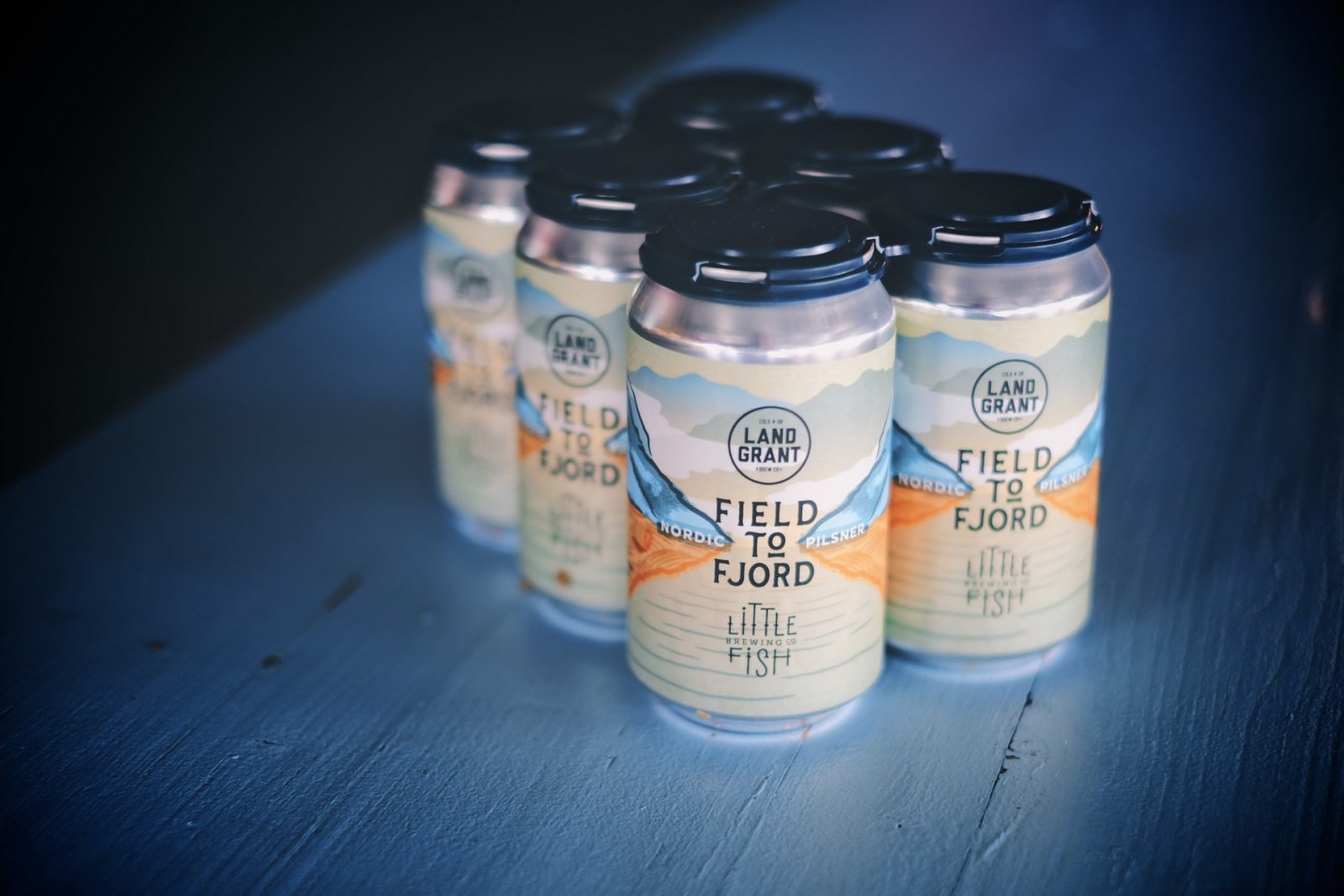 According to a release, the two breweries worked together to create Nordic Pilsner Field to Fjord. The 5.8% ABV brew features locally sourced ingredients including Ohio-grown and malted pilsner, blue corn, Michigan crystal hops, and Oslo yeast.

The beer will be available as a limited release at select grocery stores, bottle shops, and craft beer retailers. You can also find it at Land-Grant and Little Fish taprooms.

Keep an eye out for these other recent releases from area breweries:

Glow: Açaí, prickly pear, and passion fruit with a hint of sea salt

Murmurarion (Batch #3): Imperial stout aged in rum barrels, blended with a small amount of their other stout, Oubliette, and another stout aged on rye barrels

Jack McLaughlin contributed to this story.