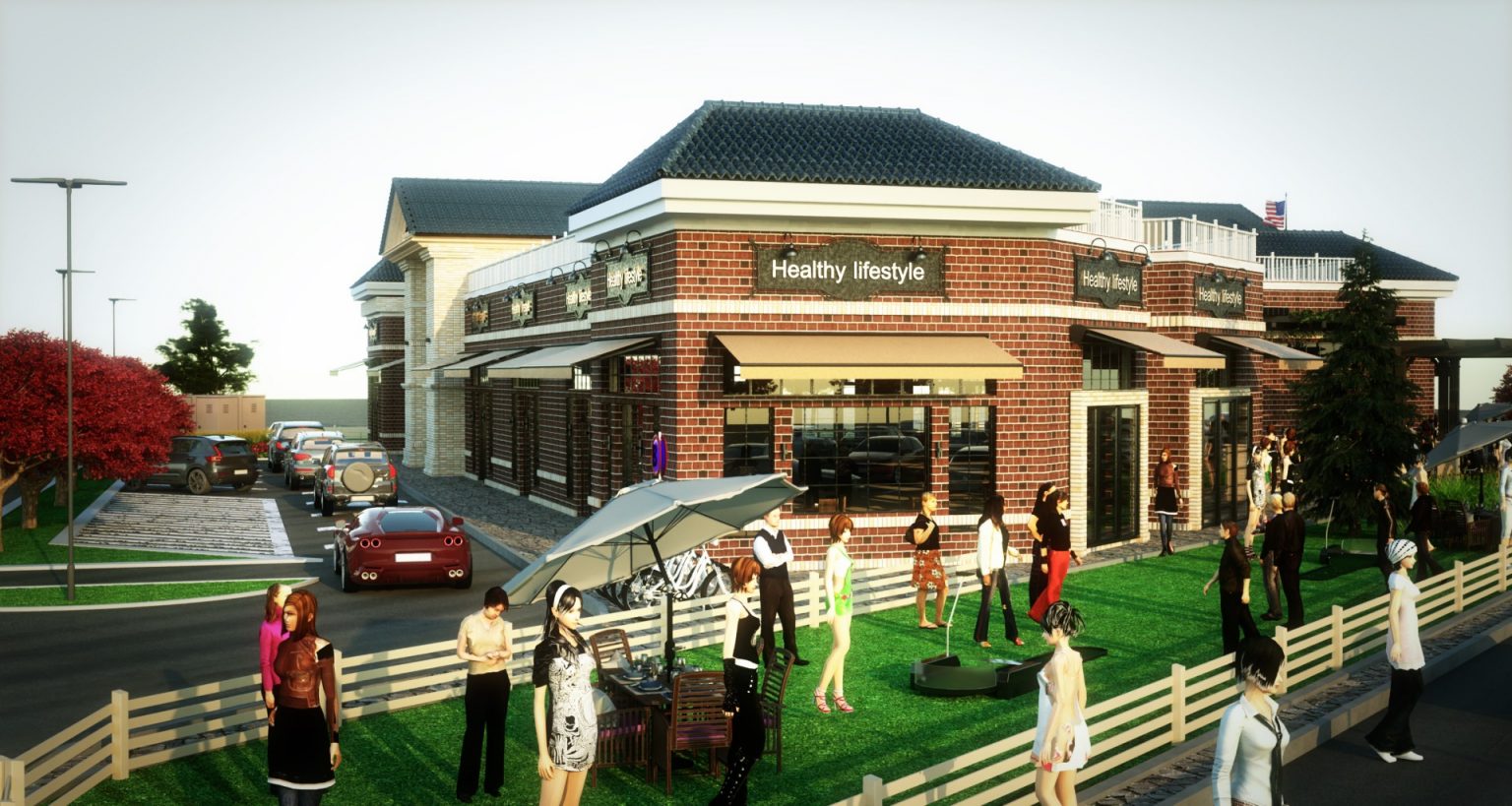 Bubbly Hall, the food hall coming to 6031 Central College Rd. in New Albany, announced via social media that one to two more vendors could possibly be added to the current lineup.

Bubbly Hall, which comes courtesy of Granaz Group, is slated to open in late September. The space will feature a 15,000 square-foot building and around 10,000 square feet of additional outdoor space outfitted with seating. The site will include a drive-thru space to pick up food, as well as a conference room and small party room available for rent.

If you like this, read: New bakery opens at North Market Bridge Park