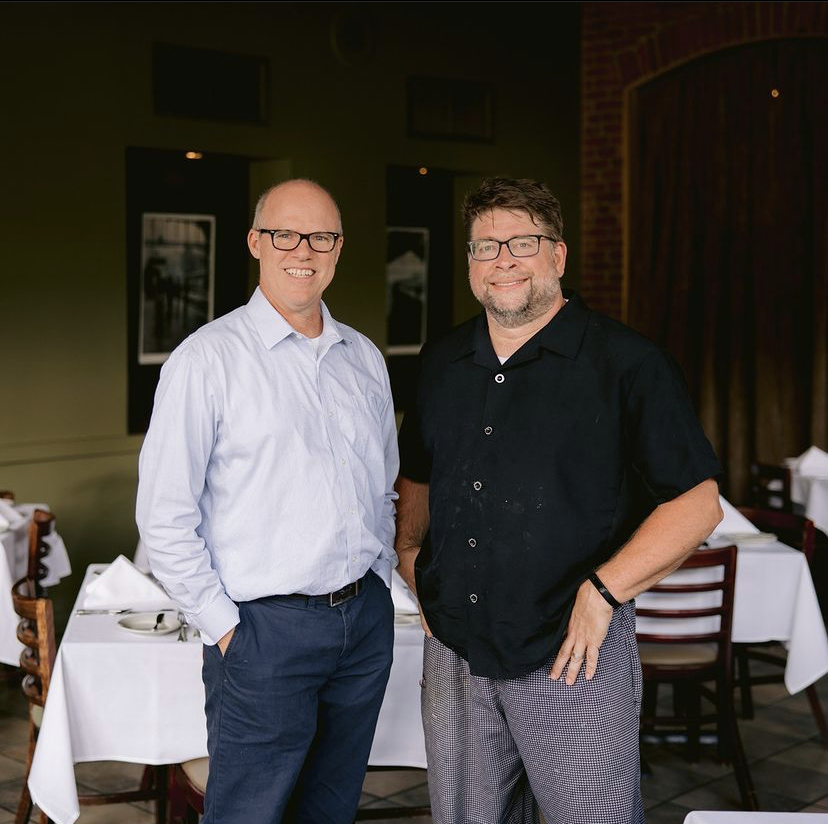 While the iconic German Village eatery G. Michael’s Bistro & Bar is no more, its former head chef  and co-owner David Tetzloff has found a new home in Columbus.

“Chef Tetzloft was someone I always wanted to work with but was out of reach with the success of his own restaurant,” said Stan Riley, managing partner of Elevate Restaurants, which Barrel & Boar concepts are a part of. “When I heard the sad news about the closing of G. Michael’s, I opened that dialog and was excited to hear he was interested in joining our team.”

While the details of Tetzloff’s new role aren’t entirely apparent, he will have a hand in shaping the future of Barrel & Boar menus.

“I’m excited to take the root and basis of BBQ and expand it into a wider and different range that not only focuses on the smoked meats Barrel & Boar is known for but see what else we can do with the overall concept of entrees,” Tetzloff said.

While Elevate stated that current Barrel & Boar menus will stay the same, they did note the desire to create dishes specific to each individual location.

“Each restaurant will have a unique personality based on location, staff, and customers,” Tetzloff said. “We will always have an overarching concept but also individualize our menus to meet the needs and tastebuds of our customers.”

If you like this, read: Historic Cherry Street Pub acquired by Barrel & Boar