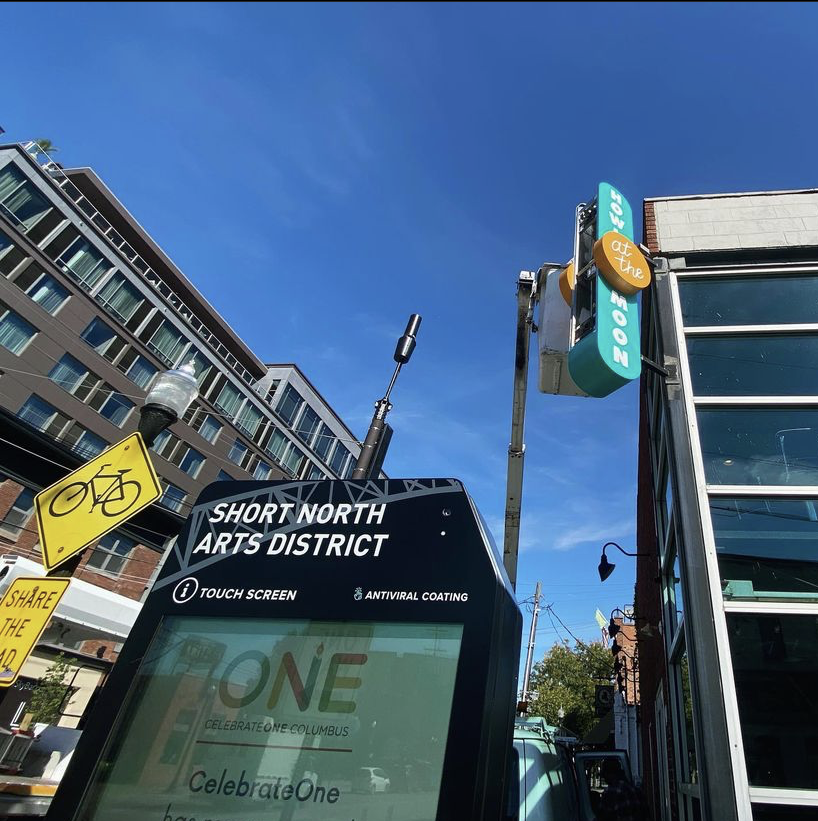 Not even a month after another popular piano bar, The Big Bang, re-opened in the campus area, Columbus residents can expect the opening of another local piano bar, this time in the Short North.

That’s because Howl at the Moon has announced it will hold its official grand opening on Nov. 5.

“We know you have all been waiting patiently for this announcement and we are ready to oblige,” Howl at the Moon said in a statement posted to their Instagram yesterday.

Located at 504 N. Park St., the Chicago-based chain of piano bars operated a Brewery-District spot years ago, and announced its decision to re-enter the Columbus market this summer.

You can secure a spot at the piano bar’s grand opening party here. Doors opened for the event—which will feature $1 drink specials throughout the evening—at 6:00 p.m., and the show kicks off at 6:30 p.m. It’s likely to run until 8 p.m., but patrons are welcome to stay longer.

If you like this, read: High-energy dueling piano bar opening University District location this weekend