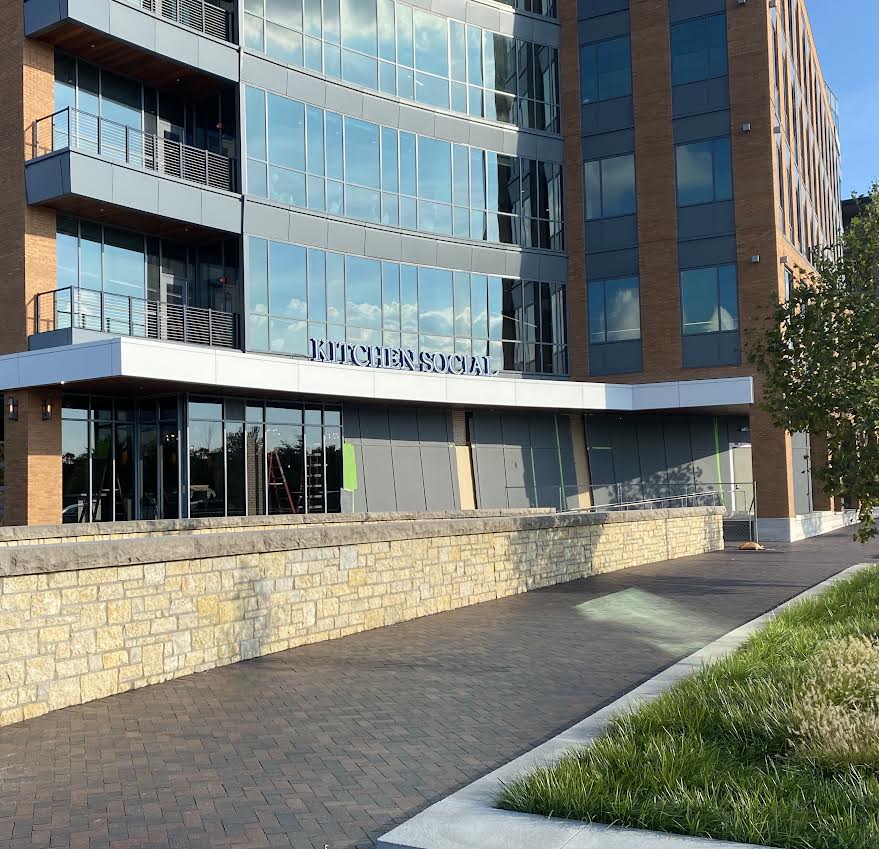 By the end of the month, fans of Kitchen Social will have twice as much to love.

The popular chef-driven spot with a global menu, encompassing everything from tacos and pizza to seafood and steak (with an equally eclectic wine list), is set to open its new Bridge Park location before October ends. According to owner Brian O’Malley, the eatery is aiming to open on Oct. 22, although he noted this date could change.

Located at 6767 Longshore St., the new spot will be Kitchen Social’s second restaurant. The first, located in the Polaris area at 8954 Lyra Dr., opened  in November 2019.

At 5,400 square feet, the new space is roughly 20 percent larger than their original location.

“It’s been a crazy ride,  but we’ve had so much support from our guests, and we’re ready to bring them a new Kitchen Social,” O’Malley said.

The concept first opened its doors a mere four months before COVID-19 shuttered them. According to O’Malley, though, the restaurant has been able to continue growing during such a difficult time in large part because they’ve sidestepped the staffing issues plaguing the service industry.

“We’ve been lucky,” he said. “We have a great team, and they love being here.”

If you like this, read: High Bank Distillery Co. opening second location this spring