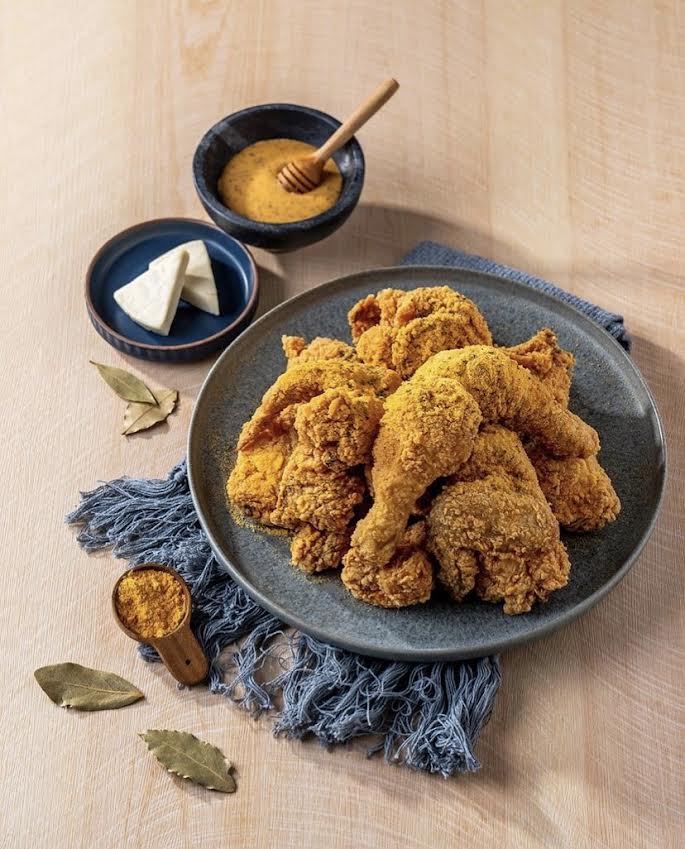 The man we’ve been waiting for has finally arrived. The Choong Man, that is.

Choong Man Chicken, a South Korea-based fried chicken chain, has officially opened its location on the city’s North Side. The eatery is located at 1132 Henderson Rd., north of Upper Arlington.

According to Choong Man representative Min Kang, the newly-opened eatery is the restaurant’s only location in the state of Ohio. The chain has just over 30 domestic locations, most of which are on the east coast.

The new eatery will be operating with a limited menu at first, but will still include their signature tikkudak chicken, which is fried and then grilled over charcoal.

Snow chicken—fried chicken topped with onion ribbons and a rich, tangy sauce, will be available in several varieties. Patrons can also opt for plain fried chicken, in addition a a number of side dishes.

If you like this, read: One of the best new fried chicken sandwiches in Columbus is named after Sharon Stone