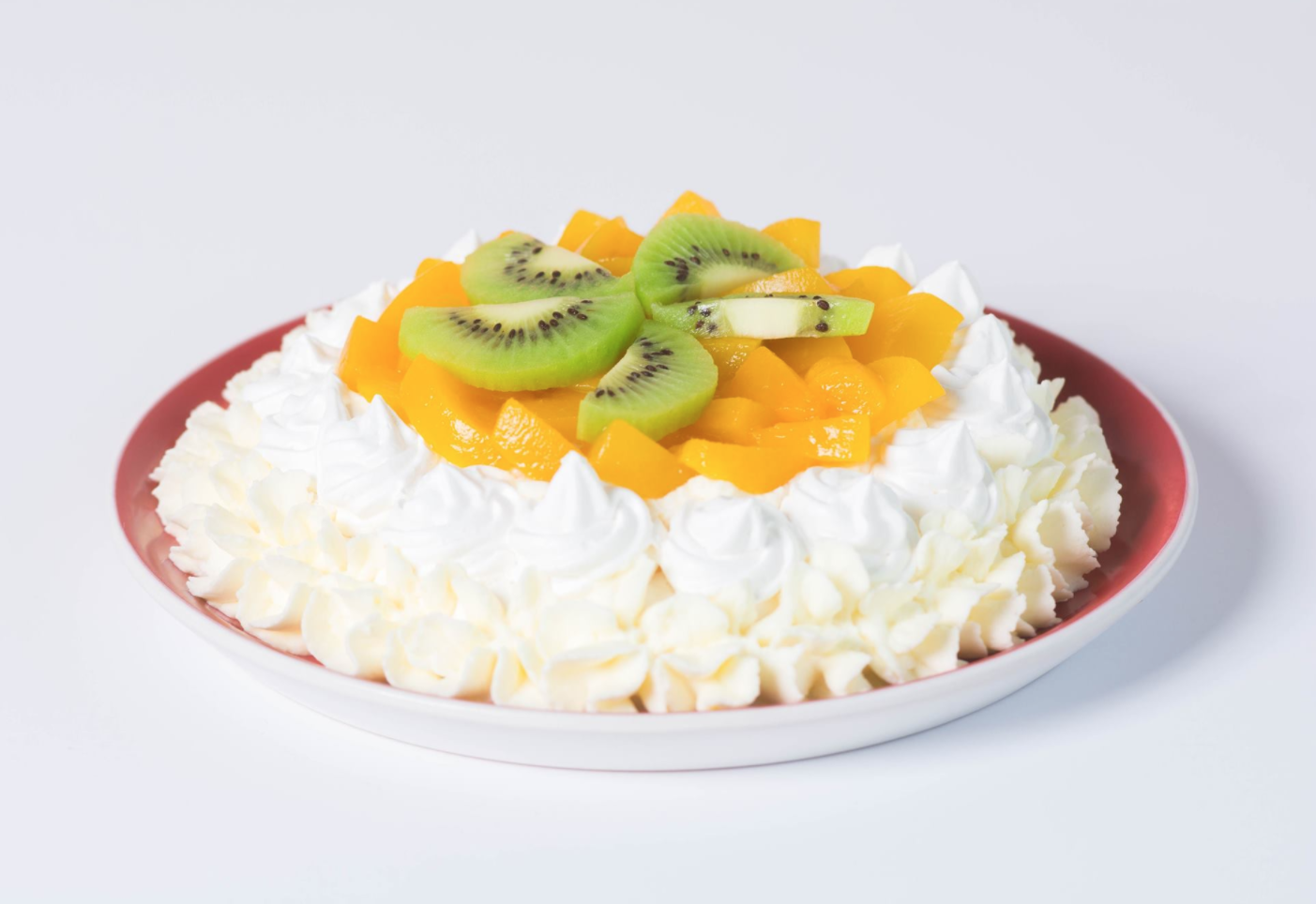 Doo Dah Parade on for July 4

For Solo Merengues Owner Cecilia Osorio Slonaker, the invitation to join Bubbly Hall came at the perfect time for her home bakery.

“The pandemic had stopped our plans for a while, but we were thinking a food hall concept would be the perfect next step for our growing bakery,” she said. “Our intent with the storefront was to expand our menu: serving not only sweet treats, but also savory foods as well –all native to Bolivia. We are very excited because finally our dream is coming true, and we are more than ready to jump from a home bakery to a storefront.”

Solo Merengues is one of the vendors announced as part of Bubbly Hall, a food hall slated to open in late September at 6031 Central College Rd. The space, developed by Granaz Group, will feature a 15,000 square-foot building and around 10,000 square feet of additional outdoor space outfitted with seating. The space will include a drive-thru space to pick up food, as well as a conference room and small party room available for rent.

“Our cakes are unlike any other desserts you can find in Columbus,” Slonaker said. “The merengue we make isn’t like what most Americans are used to. (They often think of ‘lemon meringue pie.’) Rather, our merengues are crunchy all the way through… and are served with fresh whipped cream and fruit.”

“I can remember growing up helping my mom bake her cakes as a little girl; our weekends were always busy, baking and decorating her many orders,” Slonaker said.

When her mother was looking to retire in 2010, Slonaker and her sisters decided to rebrand to focus on their mother’s signature item: the merengue cake. That year, they officially started the first Solo Merengues in Santa Cruz, Bolivia.

But when Slonaker moved to Columbus in 2016, she began making the merengue cakes for family and friends. Soon, she decided to start a new Solo Merengues in a new city.

“When customers order from Solo Merengues, they can expect to experience the freshness and flavors typical to my home city of Santa Cruz, Bolivia,” Slonaker said. “And with our new store front, they will soon be able to try many of the savory and salty treats typical to my city as well.”