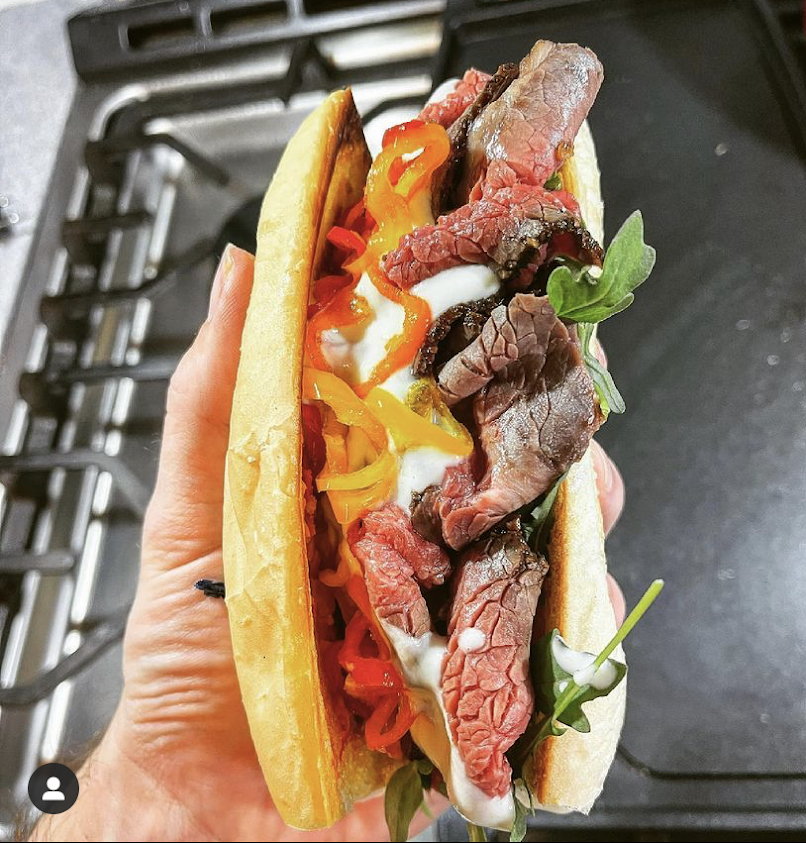 The newest North Market Bridge Park vendor will be cutting a whole lot more than just some grand opening tape.

Saddleberk—a combination butcher shop, restaurant, and grocery store—has marked Sept. 27 as its official grand opening date. The new Dublin business will be holding a pair of soft openings on Sept. 12 and 13 as well (although it won’t be open full-time after these until its grand opening).

“With Saddleberk opening, the puzzle is very nearly complete at North Market Bridge Park,” said Rick Harrison Wolfe, the Executive Director of North Market, in a press release. “From day one of our planning, we knew we had to find the finest meat and produce to offer to the community, as a true public market is defined by its fresh offerings. The Saddleberk team is fulfilling that mission as well as bringing a top-notch chef-driven prepared foods concept. I know our neighbors at Bridge Park and the wider Dublin area will be blown away by Saddleberk.”

The company launched in 2013 and is known for raising and producing high-quality Berkshire pork, the oldest breed of pig in the world. Meat from Saddleberk is sought after by many top Columbus restaurants and retailers.

And it’s not just pork they offer, either. Their North Market Bridge Park location will also sell beef and chicken from local purveyors, as well as a rotating slate of speciality offerings.

According to co-owner Dave Rigo, Saddleberk’s Dublin retail space will be partitioned into three sections. One section each will go to the Saddleberk butcher shop, grocery store, and restaurant.

The Saddleberk restaurant space—which features bar-style seating and an open kitchen— will offer burgers and high-end sandwiches in addition to soups, poutine, and more. They plan to open for breakfast Friday-Sunday.

“We have worked hard to create a concept that brings all of these components together,” Rigo said in a press release. “Though we are thrilled to showcase Saddleberk’s high-quality pork products, we are excited to feature other brands and producers to create an unparalleled market experience at Bridge Park.”

If you like this, read: New Hungarian butcher shop coming to Columbus this fall