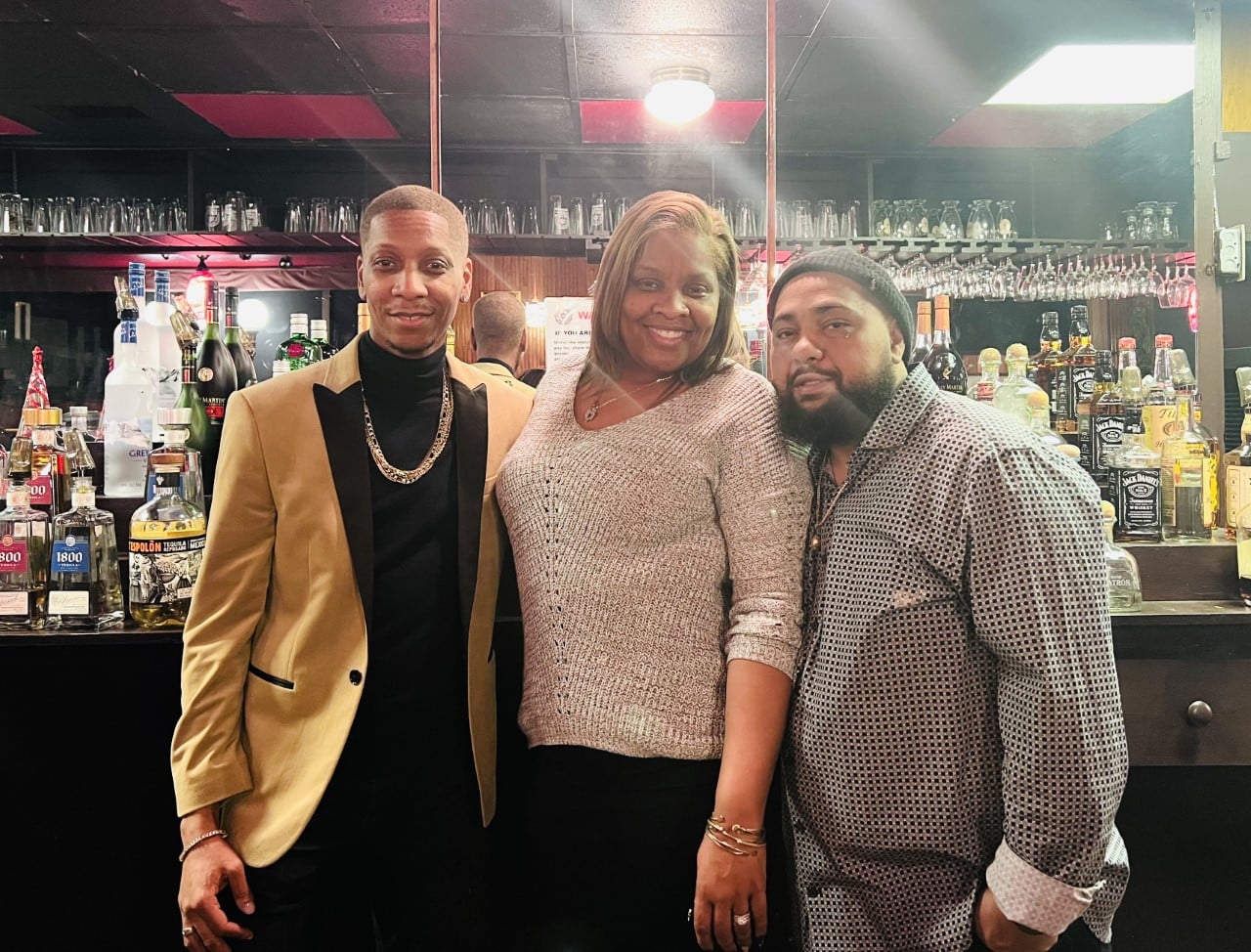 The grand opening will feature variety of live musical performances, although the lineup has yet to be announced.

According to co-owner A.K. Jones, who runs Lasalle’s alongside his sister Asia Cordova and brother in-law Alfred Jordan, his grandmother is not only the new restaurant’s inspiration, but also its namesake.

“She’s very vibrant with southern cooking, but also always had music playing while she would cook, and just throughout her daily life,” he said. “It was always a part of growing up.”

If you like this, read: Former “Chopped” contestant opens new spot for Southern BBQ, comfort food in Dublin