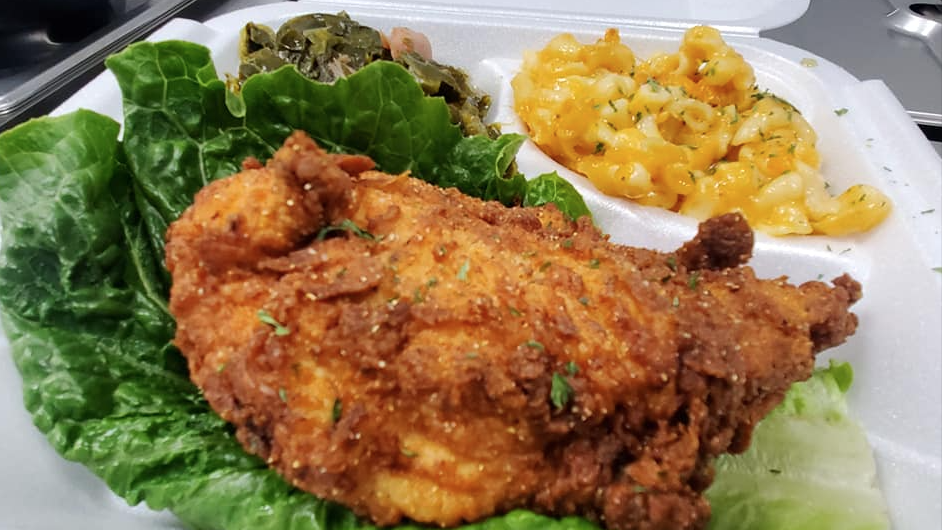 Will and Kevin Hightower just launched Soul 2 Go in January, but the brothers are already looking to expand on their ghost kitchen concept with a brick-and-mortar location in September or October around Reynoldsburg.

Describing their project as “soul food with a flair,” Hightower said he was inspired by Genjigo’s hibachi bowls to offer his own take on the fast-casual model.

“You could do the same thing with soul food,” he said.

While they signed on to be part of the CloudKitchens space at 1282 Essex Ave. in June, Hightower said they didn’t actually start offering food until the start of this year. He said they’re working to build a customer base before opening a Soul 2 Go restaurant to work alongside the ghost kitchen.

The Hightowers also own Buns and Brews, which also has a space at CloudKitchens and operates as Buns and Brews at Tap, located at Sports on Tap in Hilliard. While this endeavor helped Hightower find innovative ways to assemble a hot dog, his own home-cooked soul food began generating buzz on social media. People, he said, began telling him he should open a restaurant, and Soul 2 Go was eventually born.

The Soul 2 Go menu offers soul food staples as well as a versatile collection of specials.

Hightower said he gets to introduce new concepts as specials, such as a teriyaki salmon. He said he has plans to offer a lasagna as well.

“I’m very big on presentation,” he said. “I’m a stickler for, you know, the end product.”