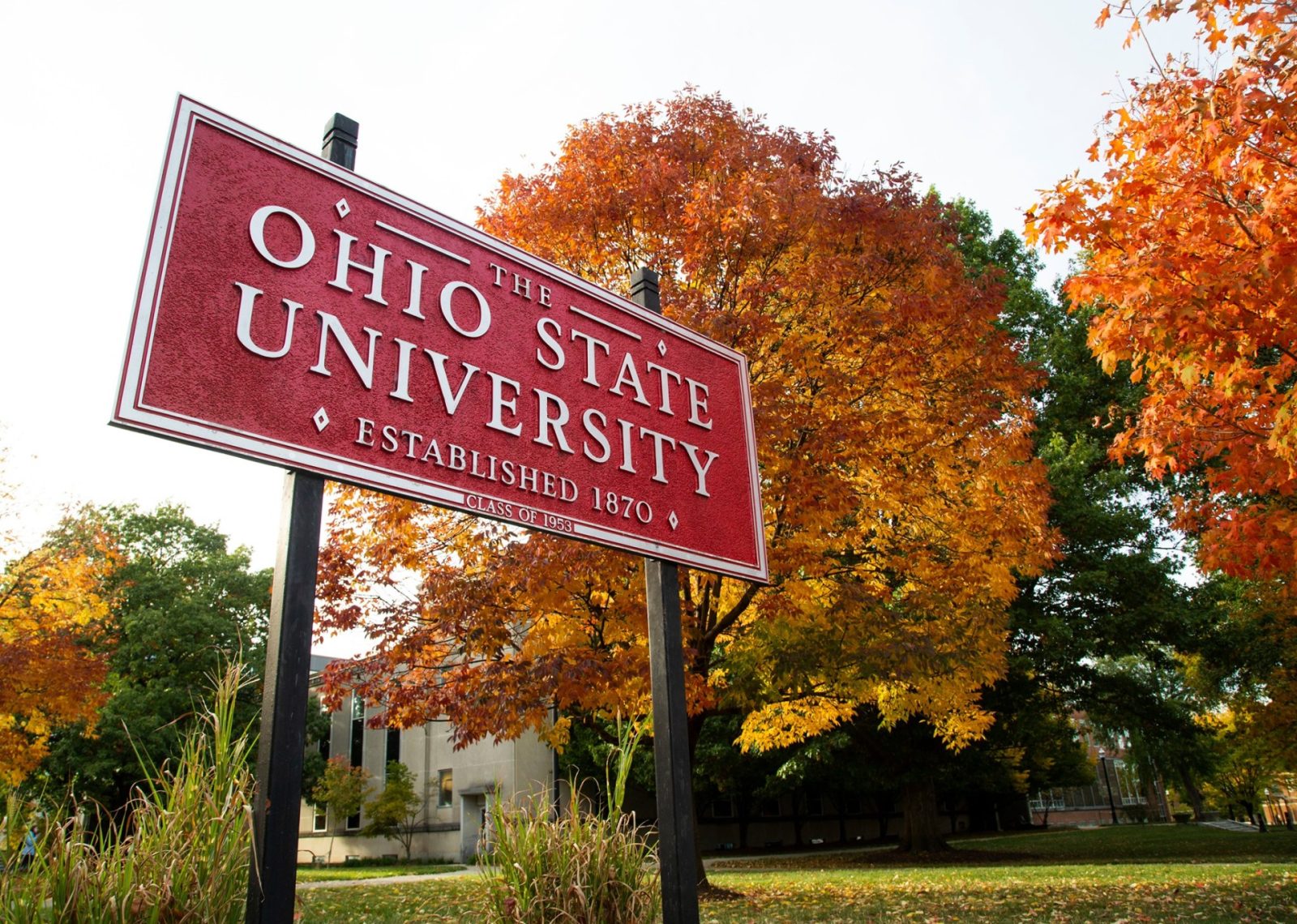 Those hoping for an impactful investiture ceremony from Ohio State University President Dr. Kristina Johnson last week were not disappointed.

At the event, held on Nov. 19, the University’s 16th president announced a new initiative called The Scarlet and Gray Advantage that aims to allow OSU students to earn degrees entirely free of debt.

The Scarlet and Gray Advantage will launch in the fall of 2022 with a small pilot program of 125 students, with plans to scale gradually over the next decade.

The initiative, which will be available to students of varying income levels, plans to erase debt through a combination of grants and scholarships, paid internships and other work opportunities, plus contributions from students’ families. According to OSU, students will typically join the program in their freshman year.

If you like this, read: City of Columbus will offer free community college to Columbus City Schools graduates