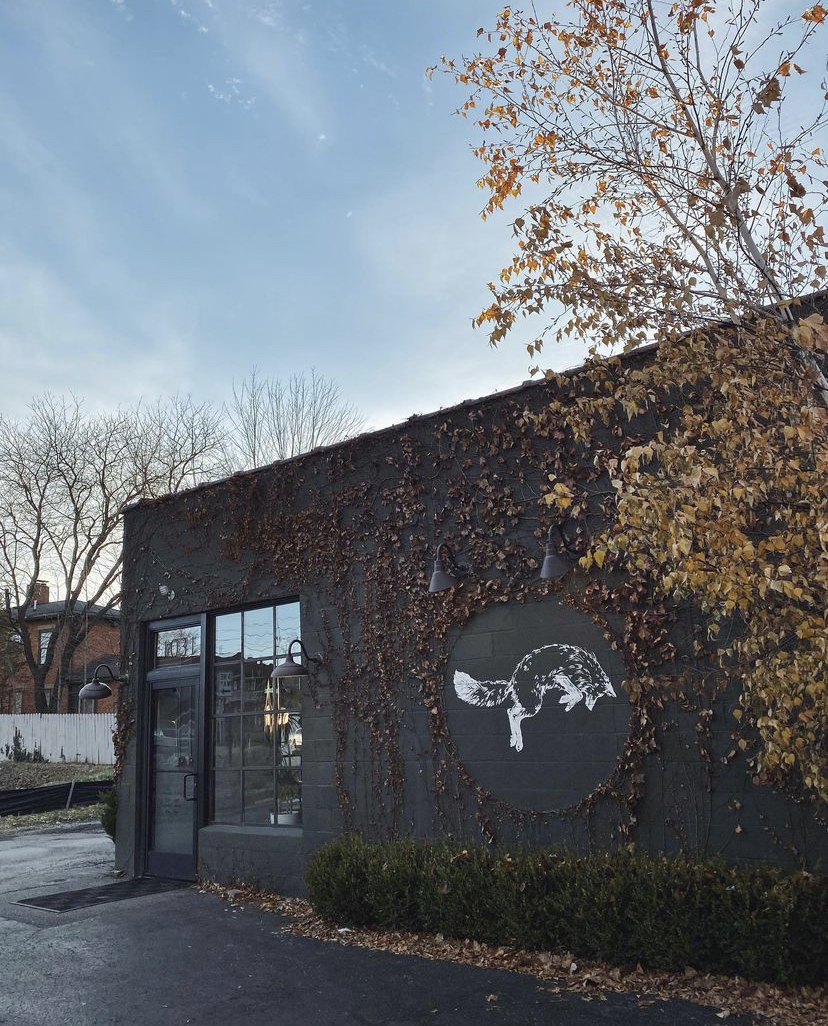 The owners of Fox in the Snow have mastered baked goods and coffee drinks, so now they’re moving on to a whole new arena: sandwiches.

Icarus Sandwiches is coming to 15 E. 2nd Ave. in the Short North. The sandwich shop will operate out of the former home of Laughlin’s Bakery, which shuttered in early 2020.

“We’ve been slow roasting a new concept ‘wich we’ll share more about soon. Keep an eye on Instagram to be the first to know,” said Lauren Culley, founder of Fox in the Snow.

So far, other than a cryptic Instagram account and some pretty cool marketing, not much is known about the upcoming eatery.

According to the sandwich shop’s website, it will offering catering, although nothing from its menu has been released.

We’ll keep you updated as soon as more details are announced, Columbus.

If you like this, read: New gourmet sandwich eatery opening next week