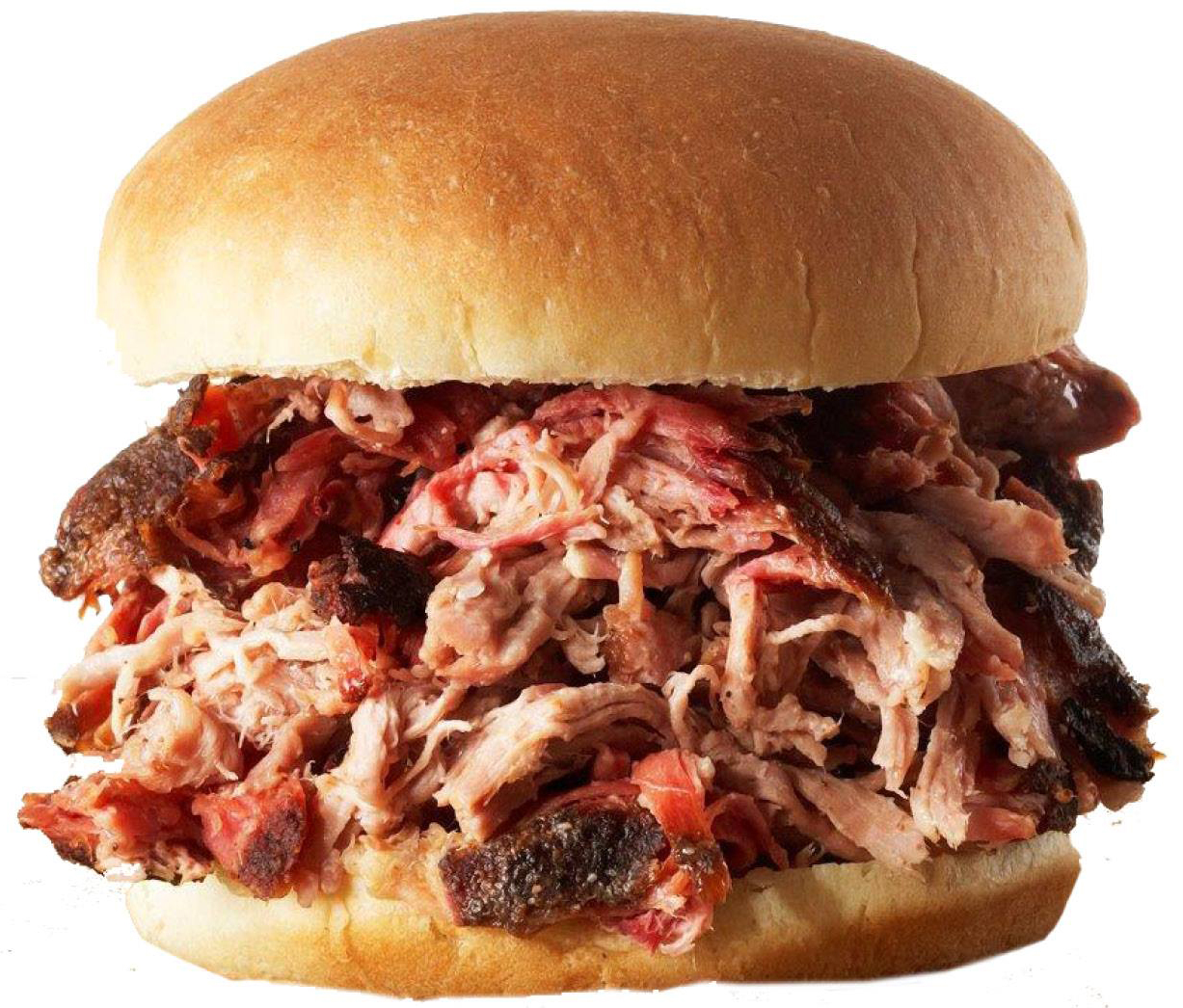 It’s no secret that we love ourselves some BBQ here in Columbus, and it appears the entire country now knows.

In a study by international foodie mag Chef’s Pencil, Columbus ranked the 6th best city for BBQ in the U.S. To come up with their findings, Chef’s Pencil reviewed TripAdvisor ratings of all BBQ spots in the nation’s 75 largest cities and then ranked the cities based on their average rating. They also ranked the cities by the number of BBQ places per capita, as well as those that had the highest number of top-rated BBQ places.

If you liked this, read The Pit BBQ Grille is coming to North Market Bridge Park