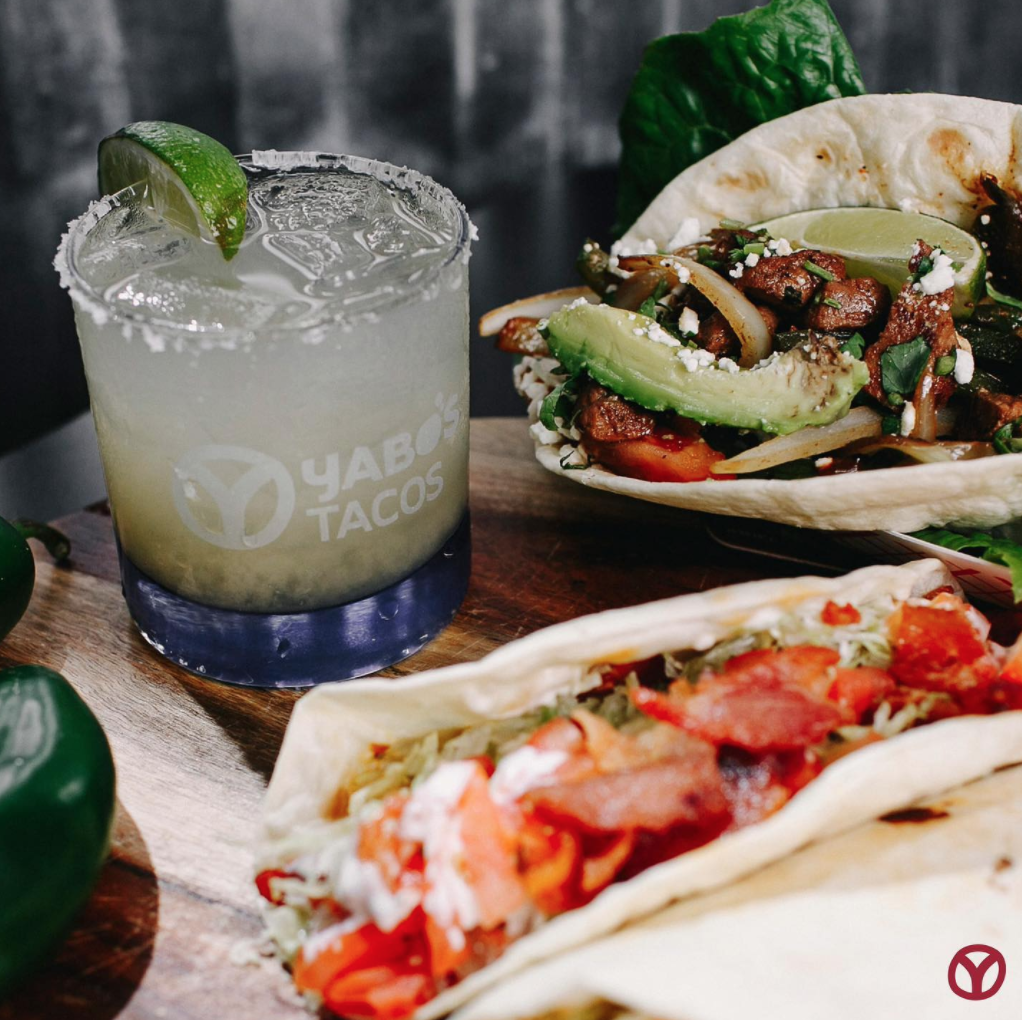 Get your skate on this Friday

Although Yabo’s Tacos has permanently closed its Upper Arlington location, fear not: The Tex-Mex-inspired restaurant continues to grow across Columbus.

Yabo’s is targeting this fall to open at 5915 Evans Farm Dr., but partner Scott Boles said the date is subject to change.

“This is a moving target,” he said.

The new space will feature a model that Boles said is a throwback to the very first Yabo’s in Westerville. In a setup similar to that of a Panera, guests will order at the front counter and receive a buzzer to let them know when their order is ready.

They’ll also get to take advantage of a full-service bar.

“It’s a little bit of a hybrid,” Boles said of the arrangement.

In a move inspired by the pandemic, the bar will be situated in such a way that it will be able to service both the inside dining area as well as the patio.

Boles said he wanted to make sure his guests had options going forward in the event of future COVID-19 flare-ups or waves.

While the pandemic helped shape the concept of the Lewis Center bar, it also was the reason for the shuttering of the Upper Arlington location. First opened in 2012, the UA Yabo’s closed in mid-March last year during the state-mandated shutdown and never reopened, Boles said.

“Hopefully in the near future we’ll be rolling out franchise stores here in Ohio and elsewhere,” Boles said.