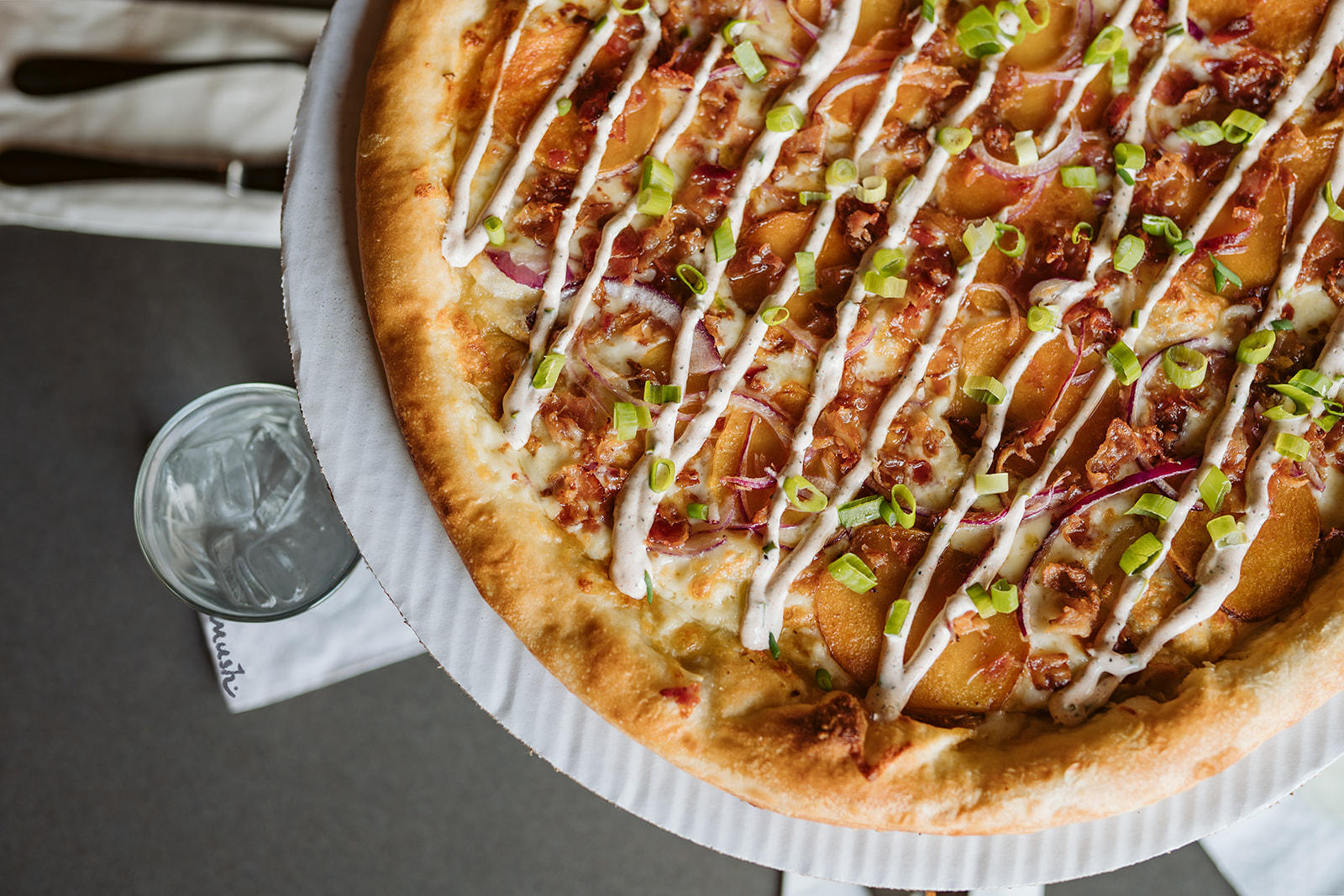 Just in time for the holidays, Dewey’s Pizza is relaunching a fan favorite seasonal pie: the Yukon Cornelius.

The limited-edition pizza, which launched yesterday, will be available at all 24 Dewey’s locations until Jan. 10. You can find your nearest location here.

Some might recognize the pizza’s name, which is shared with the loveable Arctic prospector who befriends Rudolph in the 1964 television special, “Rudolph the Red-Nosed Reindeer”. The recipe itself, though, came from a company-wide Recipe Remix contest hosted by Dewey’s Pizza in 2015. It was created by former Dewey’s Manager and Culinary Institute of America alumnus Amanda Weber.

“Even after all these years, Yukon continues to be requested by our fans on social media and our staff,” said David Roush, Director of Operations at Dewey’s Pizza. “We’re excited to bring it back for the holiday season.”

While the seasonal favorite is best fresh out of the oven, Dewey’s also offers a Take & Slice version for easy at-home reheating. Dewey’s can also be ordered online, meaning this seasonal pizza is just a few clicks away.

Founded in Cincinnati in 1998, Dewey’s Pizza has been serving Ohio and the Midwest for over two decades. You can learn about the company by checking out their Facebook at facebook.com/DeweysPizza, as well as their Instagram and Twitter accounts, both at @DeweysPizza.

If you like this, read: Wizard of Za introduces same-day pickup option