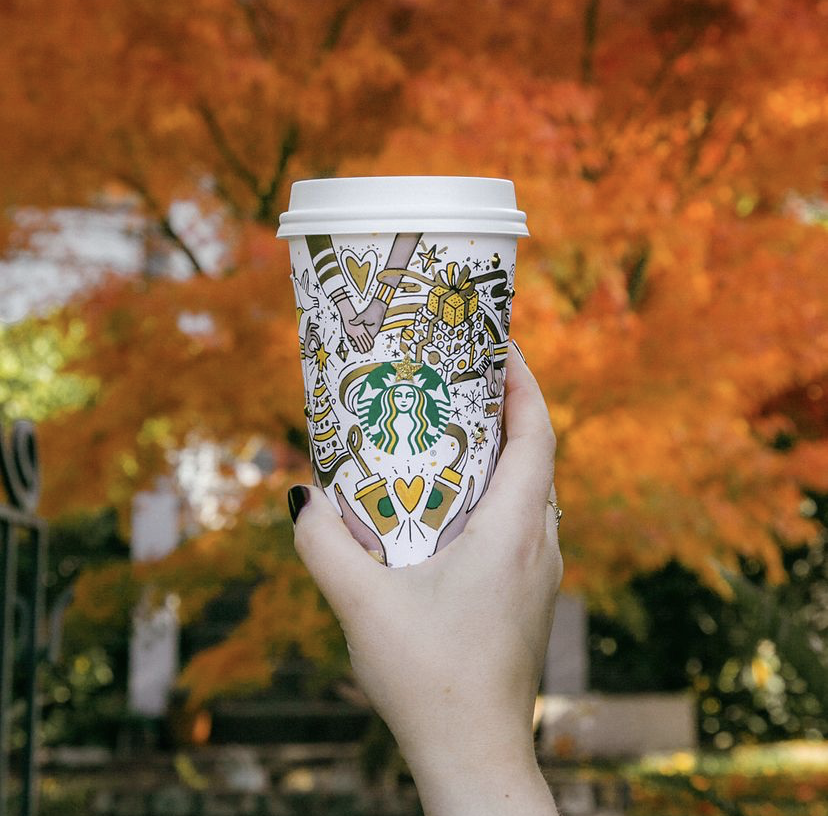 With fall right around the corner, we can already feel the chill in the air each morning. And even though autumn brings a lot of things we love with it, the colder weather also mean cold and flu season will be here just as soon.

But we have just the thing for you this year: a “secret” Starbucks menu item that tastes great and—according to many—can help you bounce back from being sick.

Say hello to the Medicine Ball.

Originally on the Starbucks secret menu, this antioxidant-rich mixture was actually added to the coffee giant’s full-time offerings in 2017 after they received overwhelming requests for it. It’s known formally as Honey Citrus Mint Tea, but many still refer to it as a Medicine Ball. The drink—according to Starbucks—contains ½ lemonade and ½ hot water, one bag of Teavana Jade Citrus Mint Tea, one bag of Teavana Peach Tranquility Tea and honey.

The Medicine Ball is slightly sweet with a refreshing mint-forward kick, and many swear by its ability to provide little pick-me-up to those feeling under the weather.

And if you’re a fan but want an option that’s less sweet, Starbucks released a riff on the their Honey Citrus Mint Tea earlier this year. Referred to as the Citrus Defender, the hot drink contains white tea with steamed lemonade and honey.

If you like this, read: New queer-friendly coffee truck eyes fall opening