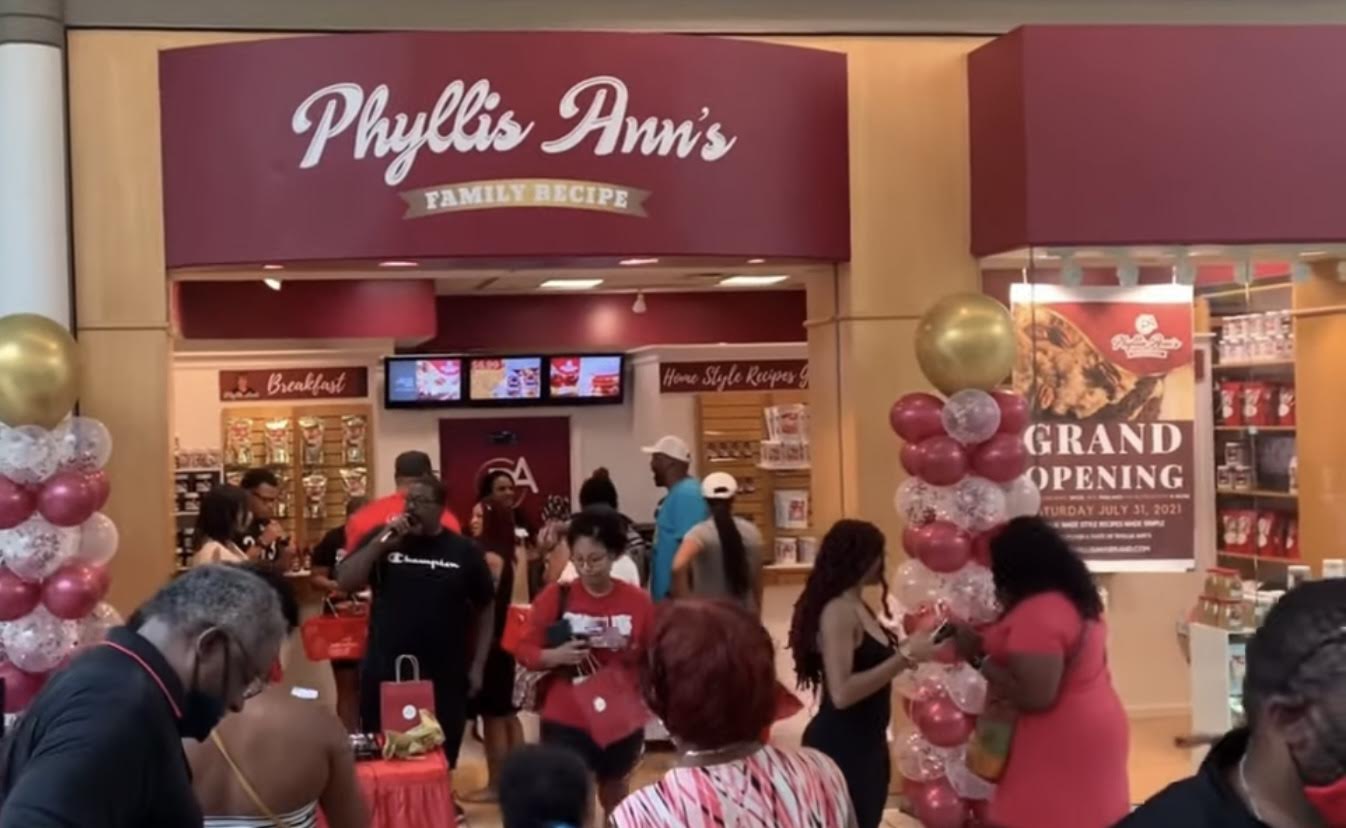 The offerings at Eastland Mall on the city’s southeast side just got a whole lot spicier.

This unique family-owned and Columbus-based storefront sells a variety of spices, cake and waffle mixtures, specialty breading for chicken and fish, and blends for rice and grits.

“We chose to go in the direction we did because of our mother, who is an amazing cook. She would always tell us to not give out her recipes. But we figure, if it’s prepackaged like this, you’re not giving it away,” said co-owner Tanikia Carter-Camara with a laugh.

Carter-Camara— alongside her siblings, who are also co-owners of Phyllis Ann’s—are all Columbus natives. However, with their father hailing from the southern United States, Phyllis Ann’s takes on a distinct Southern flair in products like Willie Roy’s Southern Fish Fry and Seasoned Southern Grits.

In fact, according to Carter-Camara, the store’s best-selling item is currently its Southern Pound Cake Mix, followed by its chicken breading and spicy rice blends.

“They’ve been flying off the shelves,” she said.

Phyllis Ann’s Family Recipe is open from 11 a.m. to 7 p.m., Tuesday through Saturday. It’s closed Sunday and Monday. Customers can also visit their online store, which was launched in conjunction with their brick and mortar opening.

If you like this, read: Modern Southern Table’s popularity could eventually lead to growth