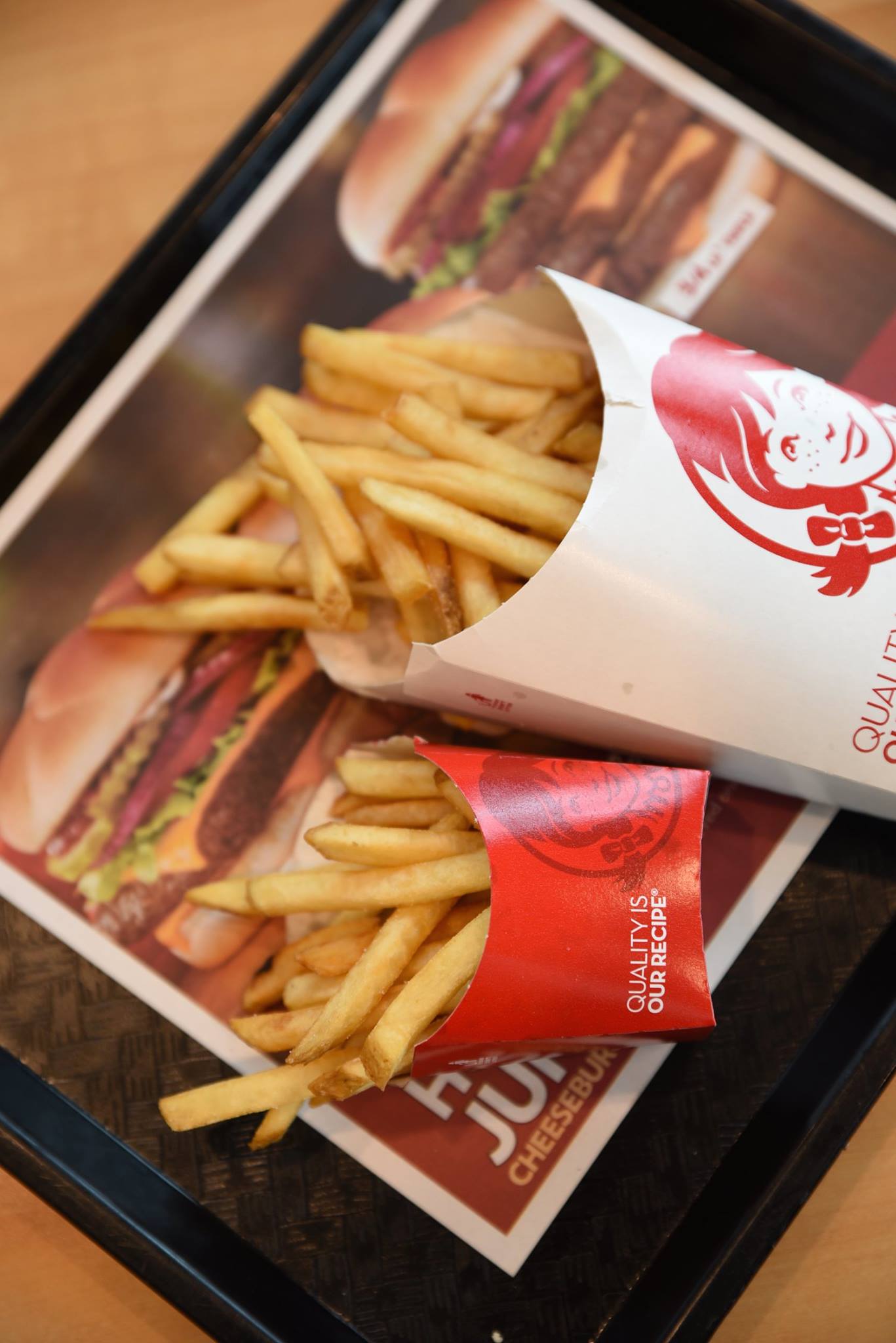 It’s 2021, people. Soggy fries should be a thing of the past. This is the stance from the Dublin-based fast food giant Wendy’s, at least.

The company announced last week that it’s releasing a new french fry formulation to help its iconic side dish stay hot and crispy for longer, according to CNN. The new recipe aims to do away with “the disappointing and inconsistent fry experiences that other places still serve.”’

Part of the upgrades include implementing new, shorter, fry baskets that help their fries stay fully submerged in oil. The restaurant chain has been working on the project for the last four years, and has experimented with roughly 20 different formulations.

Wendy’s opted to alter their recipe in response to increased drive-thru traffic, which is likely a result of the pandemic. As drive-thru customers often aren’t eating their food immediately, it’s at an increased risk of becoming cold or losing crispness.

Diners can expect the new french fries at restaurants nationwide by the middle of September.

If you like this, read: Columbus getting sneak peek of Wendy’s breakfast before national rollout