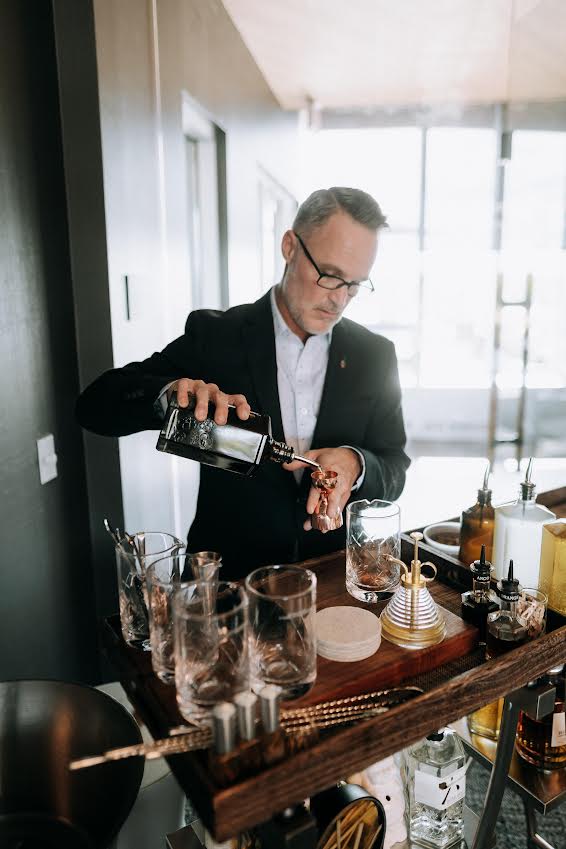 Wolf’s Ridge has landed a major name to run the beverage programs at both its downtown taproom and restaurant, as well as Understory, the brewery’s new concept that will open later this year.

Travis Owens, founder of the now-defunct Curio, a German Village-based cocktail bar that achieved near mythic status before shuttering in 2018, will take over as beverage director for both Wolf’s Ridge and Understory.

“There were some really great things going at Wolf’s Ridge before I came on, and I’m excited to get in and build on that,” Owens said.

And guests won’t have to wait long to get a taste of that Curio flair that made the former German Village spot so popular.

“One of the first things I want to do is really just bring my own personality to these menus,” he said.

A way he intends to do this is by introducing rare and unusual elements to drinks, a Curio staple. One such ingredient patrons can expect to see soon, Owens said, is an unusual plant called vetiver, a perennial grass used in soaps and colognes, and even to control erosion due to its massive root system.

“It has a very aromatic profile, almost like cedarwood or sandalwood. Very earthy. We did an old fashioned with it during an event once which was outstanding,” he said. “Plus it’s not very expensive and it’s relatively sustainable.”

Owens also plans to make sure things stay as fresh and exciting as possible. He’ll do this by implementing a regularly-rotating cocktail menu.

An entirely new menu menu will be introduced, likely in the next few weeks, although he said a handful of carryovers from the current menu is possible.

“I think a menu should constantly be evolving,” Owens said.

While the slate of cocktails that will be offered at Understory hasn’t entirely been determined yet, he foresees a focus on drinks that are lighter and lower in ABV, in order to cater to the customers who will venture in from the nearby Olentangy.

If you like this, read: Meet Comune’s new head chef and learn what he’s bringing to the menu