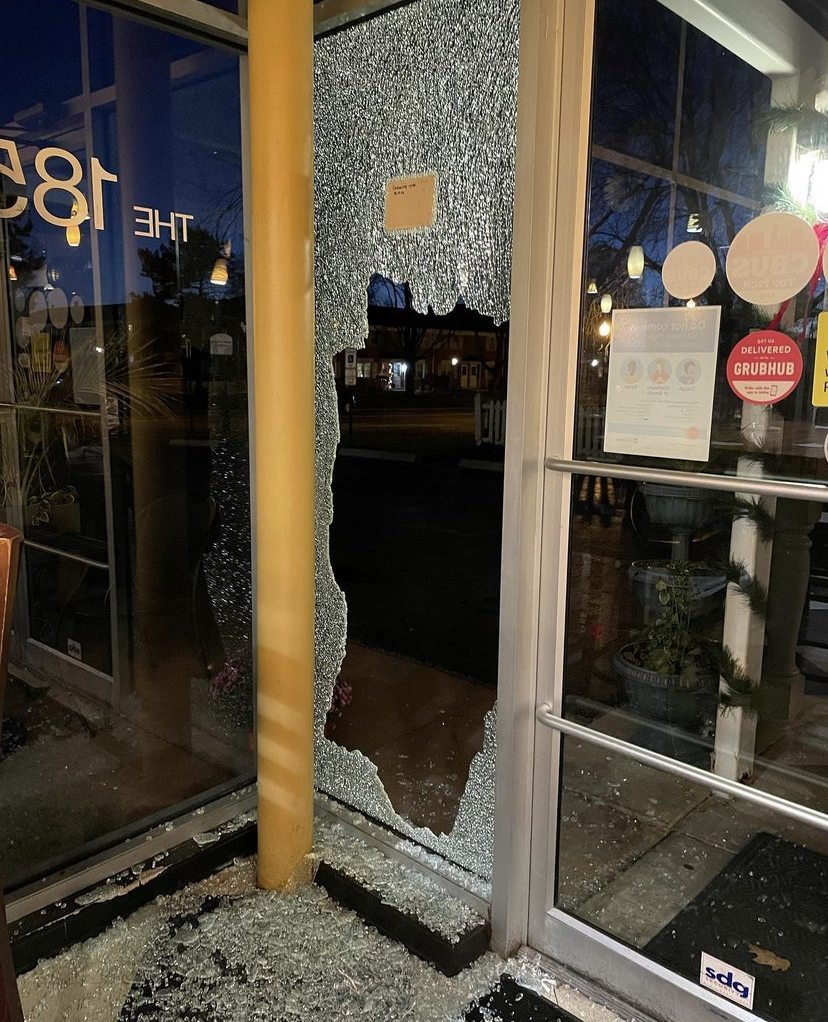 Understory, sister brewery to Wolf’s Ridge, opening to the public for the first time next month

Chocolate Cafe is the city’s latest break-in and robbery victim.

The popular Grandview-area eatery, located at 1855 Northwest Blvd, had its glass front door shattered overnight. Chocolate Cafe announced on Instagram that no employees were present at the time. A small amount of money was stolen from the business as well.

“Not the way to begin Thanksgiving Eve,” the cafe said on Instagram.

The Chocolate Cafe is the latest in a rash of similar robberies to hit the city’s North Side. In late October, La Chatelaine French Bakery & Bistro (Worthington), Libby Lou’s Fun Factory (Clintonville) and The Keto Kave (Clintonville) were all robbed after having their front doors shattered in the early hours of the morning.

Most recently, an individual armed with a knife attempted to rob a campus-area CVS. This event occurred on the afternoon of Nov. 21.