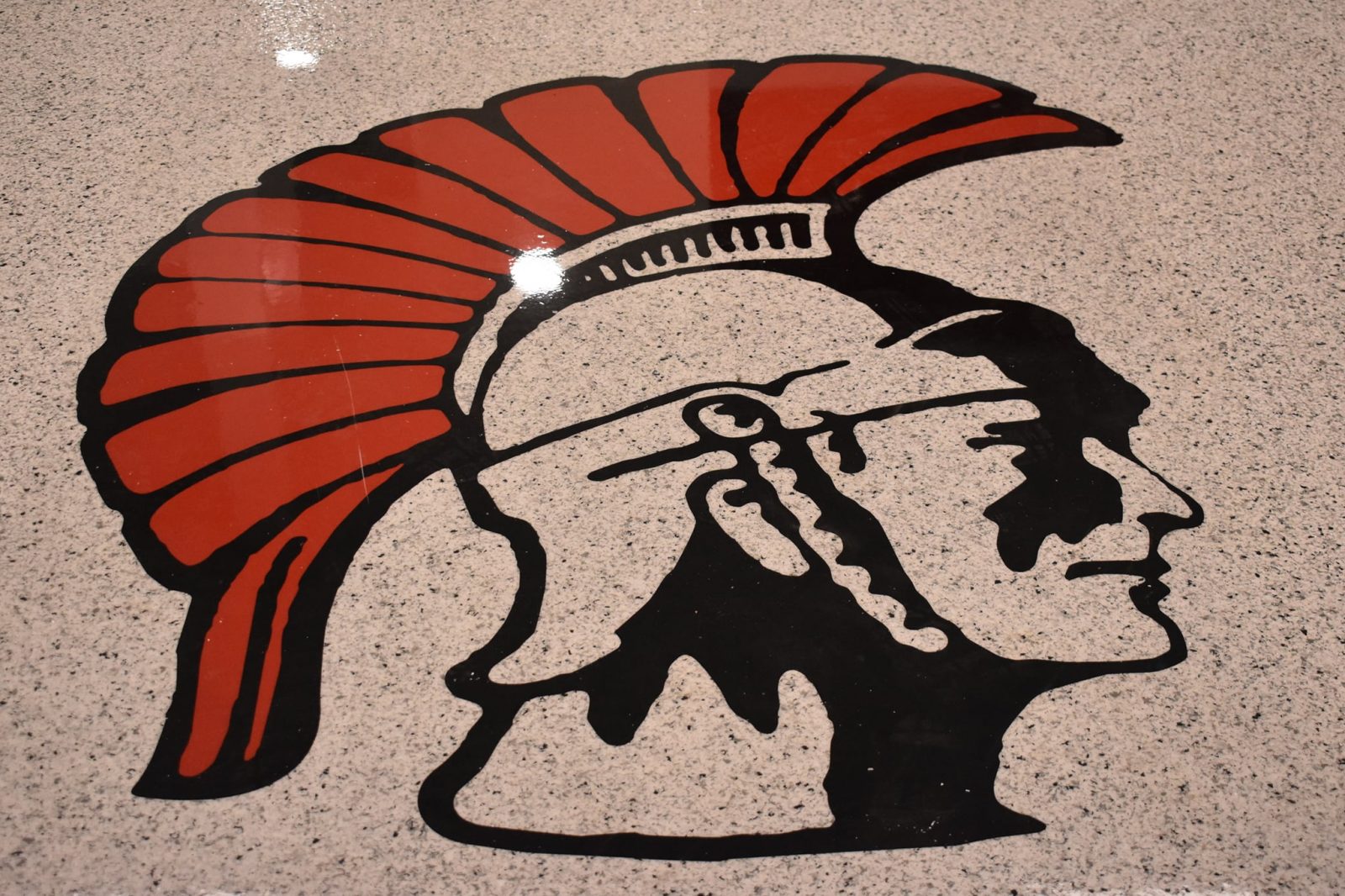 This spot for burgers, ribs is opening a permanent kitchen inside Eastside Brewing

Normally, school board election races are tame affairs. One might even call them boring.

This year in typically-quiet Worthington, however, that narrative was turned on its head, replaced by a fierce string of negative ads, personal attacks, and outright threats.

And while normally candidates might print innocuous lawns signs or door tags advertising their own qualifications, things in this race have already taken a turn.

One Worthington billboard displays Nikki Hudson’s name crossed, with red-stamped letters reading “FAILURE”, and “Vote her out of the Worthington School Board”.

According to Hudson’s campaign page—she has received threats on a more personal level as well. ”I have received a hateful letter where the anonymous writer threatened to come after me and make my life miserable because of my position on school issues,” a statement from the candidate reads.

It gets worse, too.

On Brian Steele’s Facebook page, the candidate has made several posts addressing the negativity that’s become embedded in this year’s race. The bottom half of a recent post includes a screenshot of a text message issuing a death threat.

“Are you available to chat?” The first message reads. The following one says, “Because I think you may be a scum bag trying to make a few bucks off the Trump train. Of course you won’t respond because you are a weak [image is censored] I hope someone shoots you In the head before you MAY GEK [sic] ELECTED.”

Steele noted that a police report has been filed and an investigation is currently underway.

The race’s hostility follows a year of board meetings fraught with political tension as well. Steele issued a press release following an Aug. 10 board meeting where one member of the board referred to another party (via a social media post) as a white supremacist.

The following month, several individuals refused to wear masks, and several even appeared to perform a Nazi salute.

And while it appears that both Hudson and Steele disagree on central issues, they both believe that this year’s campaign has reached a boiling point.

“This is outrageous and there is no justification for these actions,” A statement from Hudson reads. “Brian and I may disagree on many things, but we agree that ‘this sort of message has no place in our community or this race.’”