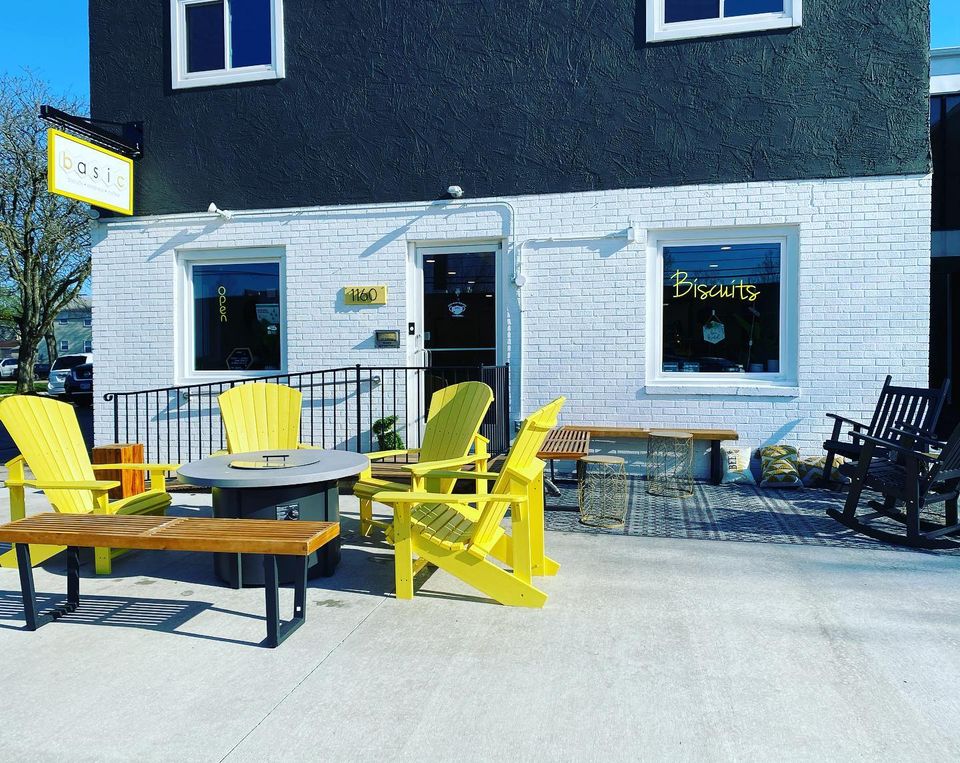 The eatery posted a statement to their social media accounts detailing how an intruder climbed through an open window and stole its entire cash drawer overnight.

While the missing money is an issue for the small business, Basic Biscuits noted that things likely could have been worse had the window the thief entered through not been open.

“I made it easy by leaving a window unlocked (it’s locked now future robbers! And the alarm is on!) but it spared me a broken window or door and now I have a great rock to weigh down my trash can,” the restaurant’s statement said.

Several other recent break-ins taking place on the city’s North and Northwest Sides have been similar. Chocolate Cafe, The Keto Cafe, Libby Lou’s Fun Factory, and La Chatelaine French Bakery & Bistro all had a glass door or window broken with a rock before being robbed.

Basic Biscuits plans to open today, but will only be accepting card payments.