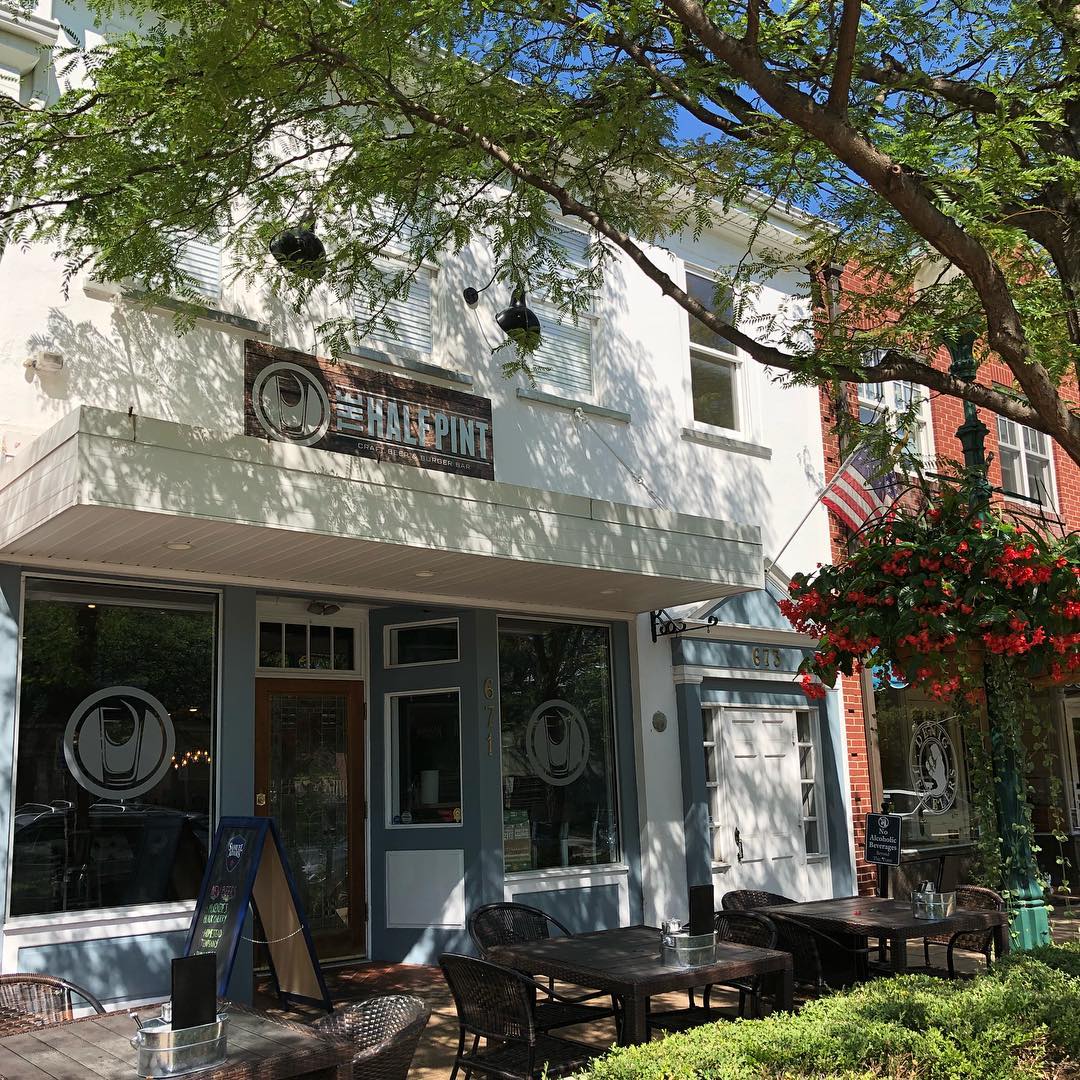 The space formerly occupied by The Half Pint, located at 671 High St. in Worthington, has a new, high-profile owner. The downtown Worthington spot will become a new concept from Brian Swanson, the owner of Bristol Republic and Columbus craft beer destination Bodega.

“I live in Worthington, and Half Pint has been closed since he first of the year. So I approached them to see if they would sell the space,” Swanson said. “It wasn’t even for sale at the time, and I didn’t have a concept in mind, but it’s such a great location that I knew I wanted to do something with it.”

After closing on the property last month, Swanson still doesn’t have a name for his concept, but he knows what it’s going to become.

“It’s not going to be another Bodega; it’s a completely different concept,” he said. “It will be more food heavy; there will be more attention to detail on food and cocktails.”

But that doesn’t mean craft beer lovers will be left in the cold, either. Swanson said the new eatery will still have a fine selection of eclectic craft brews.

“Because Bodega is what it is, we have access to a lot of rare and hard to find beer. We’re going to feature a lot of those,” Swanson said. The space has 40 taps total, and he envisions using roughly half of them.

While there’s not currently a firm opening date in place, Swanson hopes to have the new spot open by April or May. Just don’t expect him to rush anything, though.

“This is really a passion project for me,” he said. “We’re gutting everything and redesigning it, and I’m going to take my time on it.”

If you like this, read: New artisan butcher shop opening in Worthington next week