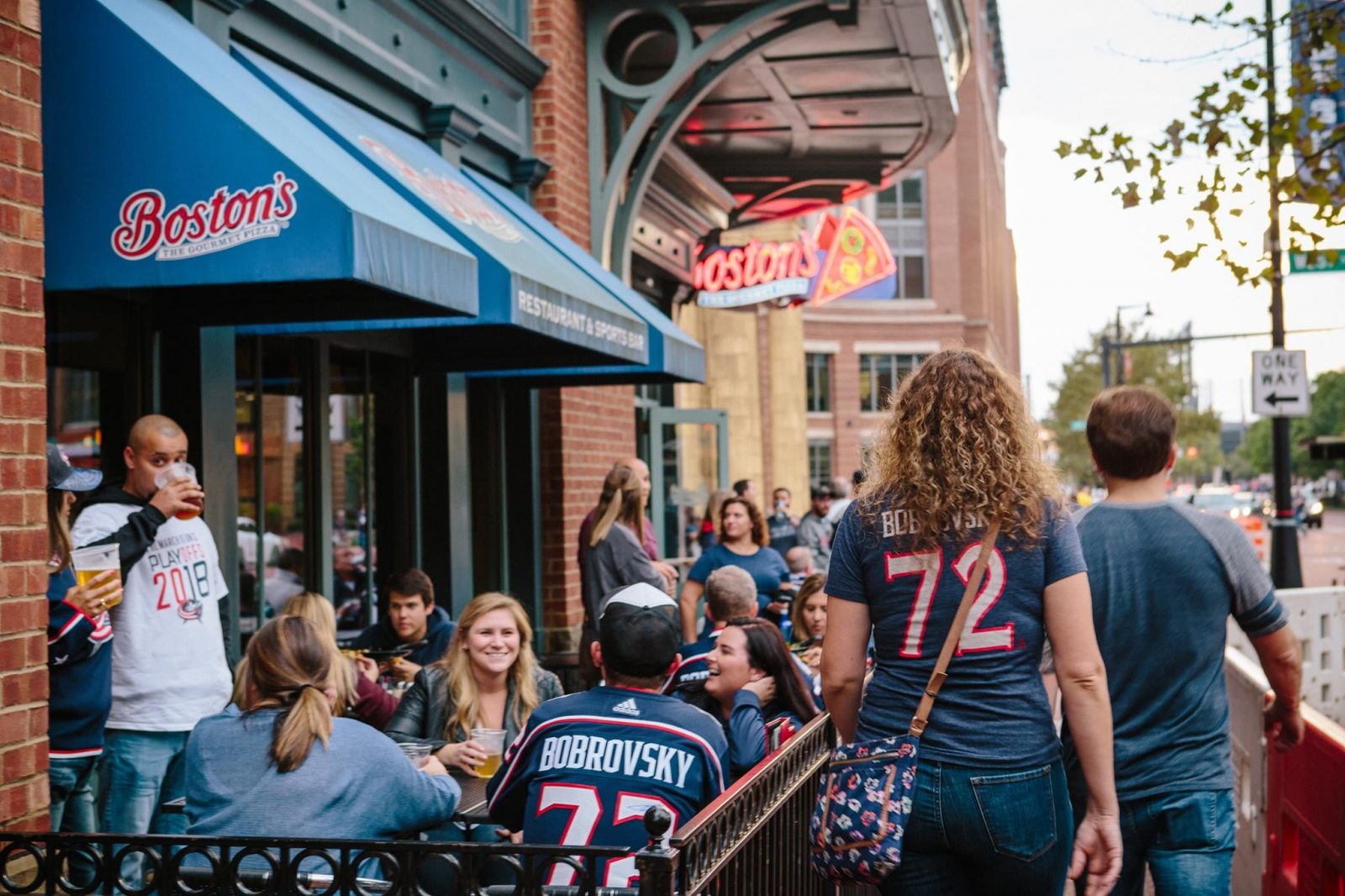 Vegans can enjoy three courses of deliciousness at these restaurants

The Columbus Crew has a new home stadium and national title to their name, but that’s not the reason things in the Arena District are likely to become busier on game days for them, the Blue Jackets, and Clippers.

On July 26, the Columbus City Council approved the creation of a Designated Outdoor Refreshment Area in the Arena District that will allow people to openly carry alcoholic beverages purchased. The DORA will go into effect three hours prior to the start of home Blue Jackets, Clippers, and Crew games, and will end at 11:59 P.M. that same night.

Many Arena District bars and eateries, especially those relying on an influx of customers during sporting events, believe the new DORA is a boon for local business.

“We’re excited about the DORA,” said Thomas Stillion, a manager at Boston’s Restaurant & Sports Bar on Nationwide Boulevard. “We think it can really give some people that extra incentive they need to come down to the Arena District.”

And while more customers almost means more business, for establishments with already-limited space like the Mexican restaurant Nada, the DORA will likely bring about some logistical challenges.

“We’re definitely in support of it, and how it’s going to make the guests experience a lot more fun and lively in the Arena District, but a lot of times we’re already so full in the few hours before a game. People are sometimes two or three deep around the bar,” said general manager Caitlin Robinson. “So for us now, we’re trying to brainstorm how we can keep beverage and carry-out service quick without making our indoor space more congested.”

However, Robinson is optimistic the DORA might attract fans to the Arena District earlier on game-days, which could mean restaurants receive customers in more of a steady stream than a single, large push.

“I’m hoping that it makes people come down earlier,” she said. “It can be a more leisurely experience. Instead of one big mad dash, people can take their time getting over to the game.”

If you like this, read: Downtown cafe featuring crepes celebrates grand opening