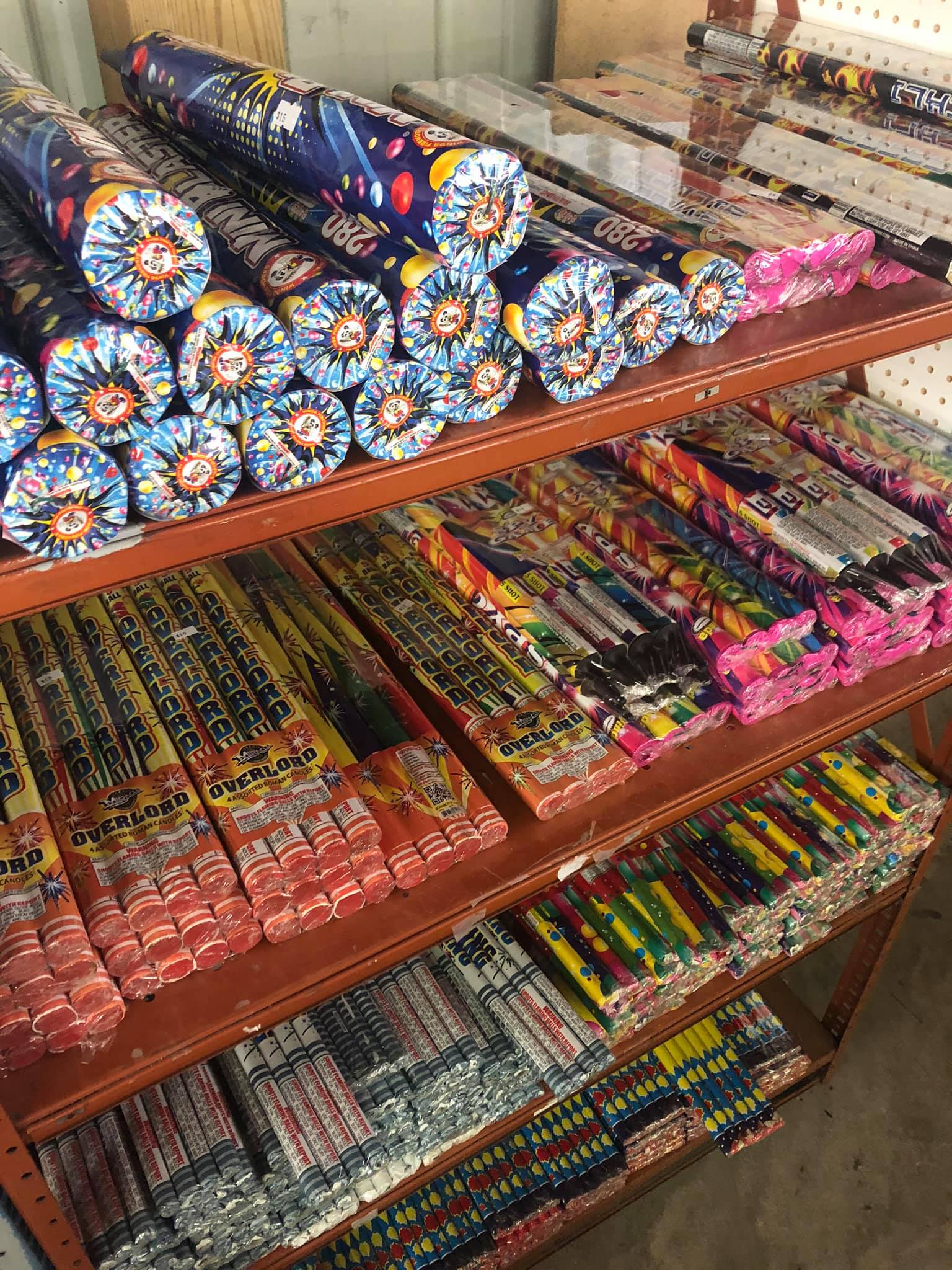 A new piece of Ohio legislation could have explosive implications.

That’s because on Nov. 8, Gov. Mike DeWine signed House Bill 172 into law. It will allow Ohioans to light explosive fireworks such as bottle rockets and Roman candles on select holidays.

Previously, state law mandated many fireworks (outside of sparklers and smaller pyrotechnic pieces) must leave the state within 48 hours of purchase, and could not be set off in Ohio.

The new law, which will go into effect July 1, introduces a slate of holidays and weekends where fireworks can be legally set off in Ohio. These days include:

July 3, 4, and 5, and the Fridays, Saturdays, and Sundays before and after July 4

If you like this, read: Bill allowing home delivery of liquor in Ohio signed by DeWine