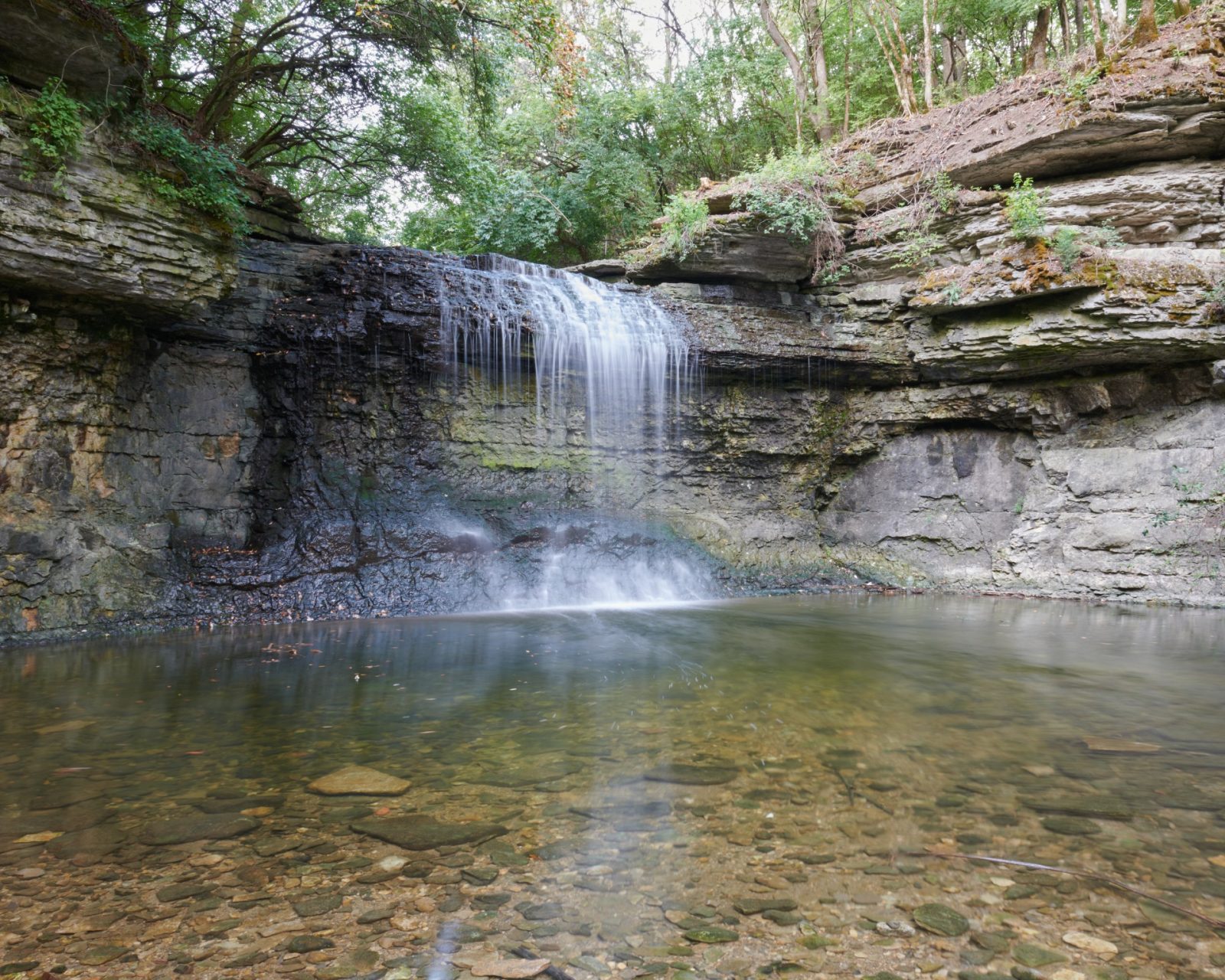 The highly anticipated Quarry Trails Metro Park opened its doors only several months ago, but the hugely-popular park is already hard at work creating another serious attraction.

Unlike the climbing wall at Scioto Audubon Metro Park, the Quarry Trails wall will not be man-made, but instead will use a natural rock face left over from the former quarry site the park calls home.

“Because it was a long time quarry there’s this really unique rock feature at the park that’s not exactly common in Central Ohio,” Moheimani said. “From the very beginning, we’ve wanted to offer rock climbing at the park. We’re excited that we’re working with engineers, a consulting firm, that’s helping us provide a safe experience there.”

Moheimani noted that the park plans to implement what is known as a Via Ferrata, where climbers are secured to a system of cables and offered handholds and footholds.

There’s currently not a date in place for when the new climbing wall will open, but Quarry Trail visitors can still check out the site close-up by taking the park’s Tall Wall Trail, which skirts the rock face and allows hikers to stand on top of it.