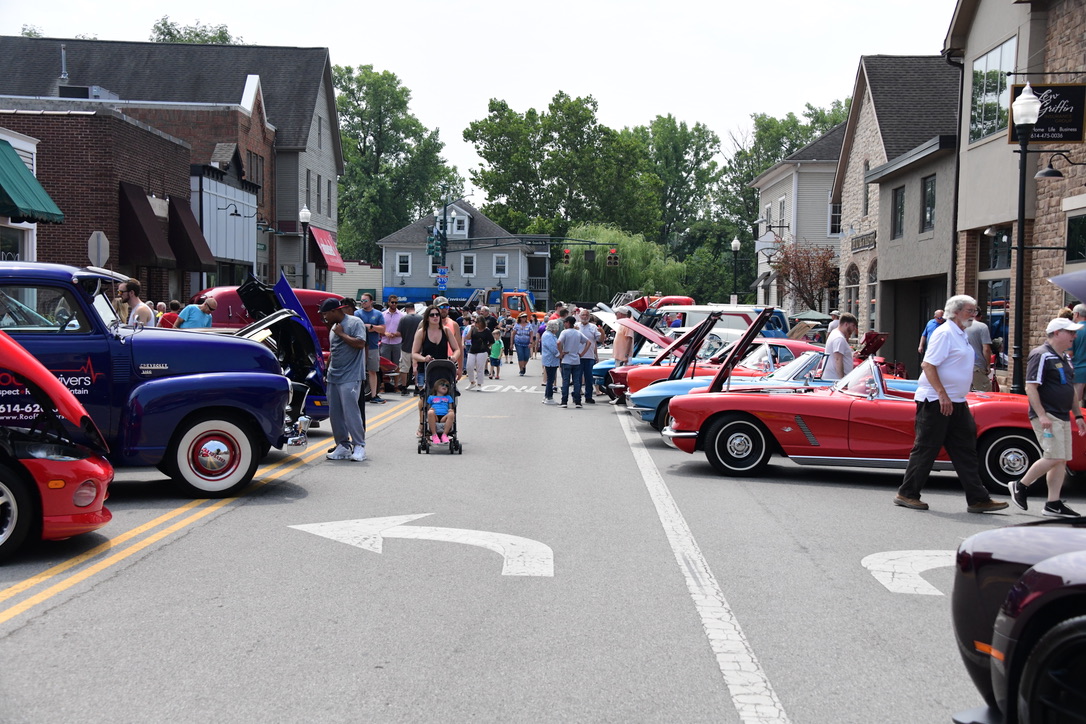 Welcome to Eggfest, the unique grill-focused food festival that doubles as a cancer fundraiser

With upwards of 300 vehicles on display and more than 100 different awards, Vettes, Rods & Classics is a must-see for any Central Ohio car lover.

And while the event is hosted annually by the Capital City Corvette Club (CCCC), don’t think that means the show is made up entirely of just Corvettes.

“Some people do think it’s only Corvettes, but we include all makes and models. We want everyone to get a fair shot,” said CCCC member and longtime event organizer Mark Thomas. He noted that half of the show’s awards are given to Corvettes, and half to the rest of the field. Best in show awards are named in both categories.

Vettes, Rods & Classics will also feature a live performance by Reelin’ in the Years from 2-5 p.m., and several food vendors (in addition to those already located at Creekside) will be present for the event.

Proceeds from the day will all benefit a great local cause, as well. Each year, the show helps out a children-focused non profit in the Columbus area. This year, the net proceeds will be donated to Nationwide Children’s Hospital. The show has donated to multiple local children’s charities, and raised over $29,000 last year alone.

“We’re fortunate to have these cars, but we love to give back to the community, you’ll see us out and about, it’s all about so we can give back,” Thomas said.