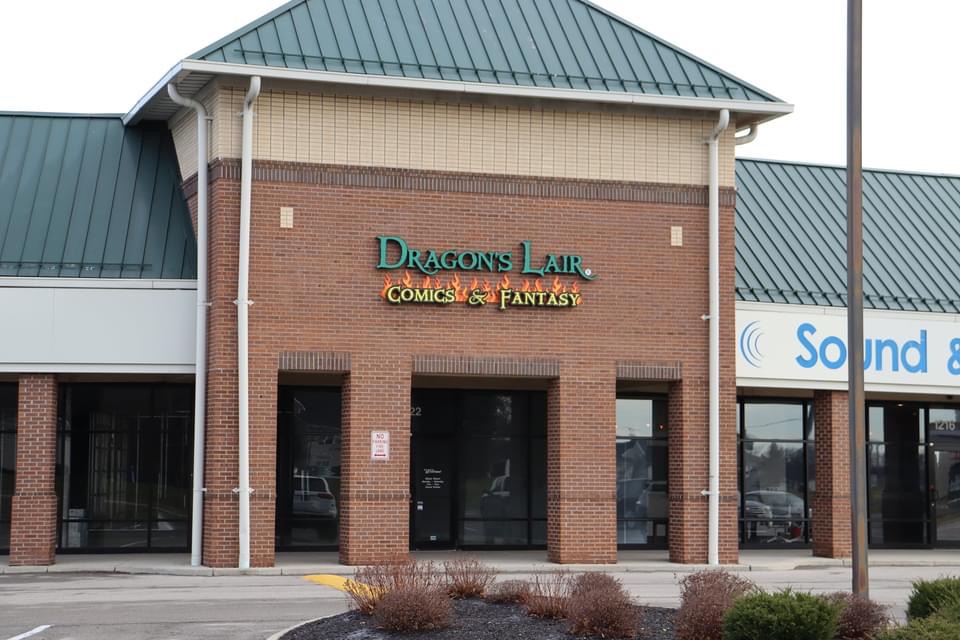 Columbus fans of comics and tabletop games have a lot to look forward to.

That’s because The Dragon’s Lair Comics & Fantasy, a Texas-based chain of comic shops, is opening its first Columbus-area location soon.

The Dragon’s Lair will be located at 1222 E. Powell Rd. in Lewis Center. It will be the store’s first Ohio location, and its first location outside of Texas.

While no opening date has been announced, the store is anticipated to open in early 2022.

“Our goal is to complement and help grow the existing comic book and tabletop gaming community in Columbus by offering a premier retail location and event space,” The Dragon’s Lair said in a statement about the new Columbus space.

If you like this, read: Car drives into, damages, Clintonville comic shop